UPDATE (1:25 p.m. ET): The New England Patriots officially announced they had released Matt Flynn and signed Ryan Lindley. Patriots coach Bill Belichick said Flynn never passed his physical, although he wouldn’t rule out bringing back the quarterback at some point if needed.

ORIGINAL STORY: The New England Patriots are making some changes at quarterback.

The Patriots have cut quarterback Matt Flynn, a source told ESPN’s Dianna Marie Russini on Monday morning. According to Russini, Flynn — who started training camp on the non-football injury list — had been dealing with a pulled hamstring that never fully healed, leaving him “frustrated and disappointed.”

Flynn signed with the Patriots on June 11 to assume the third-string quarterback role behind starter Tom Brady and backup Jimmy Garoppolo. The Patriots historically have kept just two QBs on their roster, but Flynn was seen as extra insurance if Brady was forced to miss time because of his four-game Deflategate suspension.

Flynn spent four seasons as Aaron Rodgers’ backup on the Green Bay Packers and made his first NFL start against the Patriots in 2010. The 30-year-old bounced between four teams in two years from 2012 to 2014 before the Patriots picked him up this summer.

Brady is expected to appear in federal court Wednesday, but his fate remains unknown, so it makes sense for New England to bring another veteran quarterback into training camp as added insurance, especially with the team’s first preseason game against the Packers looming Thursday night. 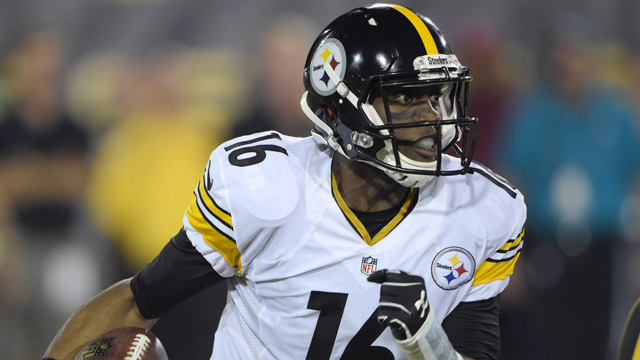 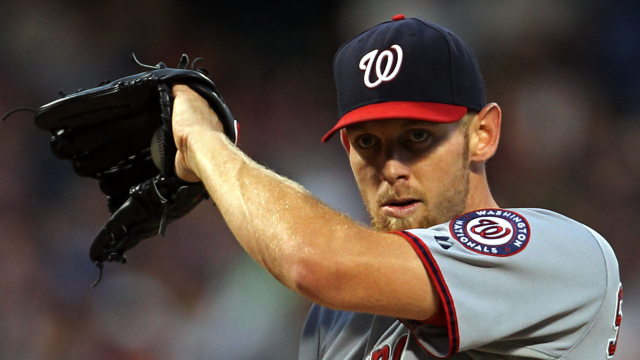 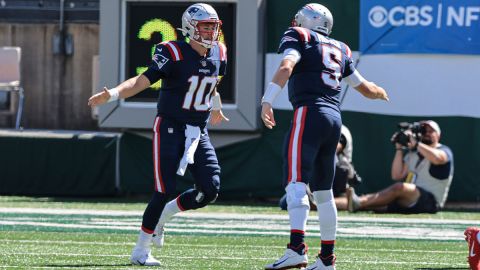