Clete Blakeman will serve as the referee for Friday night’s preseason game between the New England Patriots and Carolina Panthers at Bank of America Stadium in Charlotte, N.C., according to FootballZebras.com.

Why is this funny? Well, you see, Blakeman has an interesting history with the Patriots that’s related to both Deflategate and New England’s controversial game against Carolina in November 2013.

Blakeman is prominently mentioned in the Wells Report. He was one of two alternate officials — the other being Dyrol Prioleau — who tested the air pressure in the footballs at halftime of the 2014 AFC Championship Game. All 11 of the Patriots’ footballs were discovered to be underinflated.

Blakeman also was the referee for a disputed non-call in the closing moments of New England’s Week 11 loss to Carolina in 2013. Back judge Terrence Miles threw a flag on Luke Kuechly after the Panthers linebacker grabbed Rob Gronkowski in the end zone on a pass intended for the Patriots tight end, but Cleteman picked up the flag after a discussion with the other officials. Tom Brady wasn’t happy.

None of this is to suggest Blakeman has some personal vendetta against New England or anything like that. In fact, him refereeing Friday’s game is rather insignificant, especially with it being the preseason.

It’s still interesting, though. Maybe even worth a chuckle. 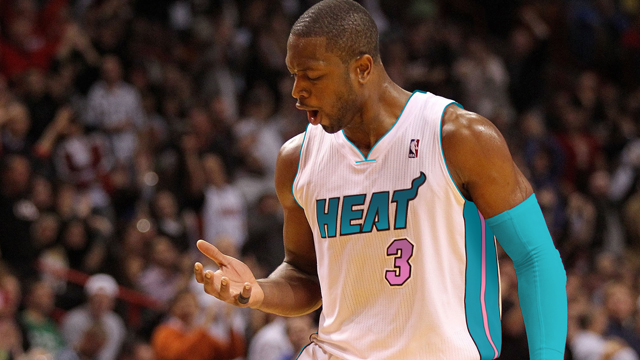