Trent Richardson is looking for a job. Again.

The former No. 3 overall draft pick was cut by the Oakland Raiders on Monday, NFL sources told ESPN. Richardson played one preseason game, tallying 19 yards on five carries. He missed the beginning of training camp while battling pneumonia.

Another notable Raider reportedly is done in Oakland: former New England Patriots wide receiver Kenbrell Thompkins was informed by the team he will be released, NFL sources told ESPN.

Thompkins is subject to waivers, though, and can’t be claimed until Wednesday at 4 p.m. ET.

New England Patriots coach Bill Belichick was disappointed when Oakland claimed Thompkins in October last season, hoping he would clear waivers and stay in the organization as a member of the practice squad.

“It?s always tough to release a player, especially one like KT who works extremely hard and was really a dedicated athlete and certainly had a lot of good moments of performance for us,” Belichick said, via CSNNE. “We have other players at that position that also work hard that are talented. In the end, in order to get a guy on the roster you have to take a guy off. It just came down to that decision. It?s a hard decision to make, you know.

“I think KT has a future in the NFL.” 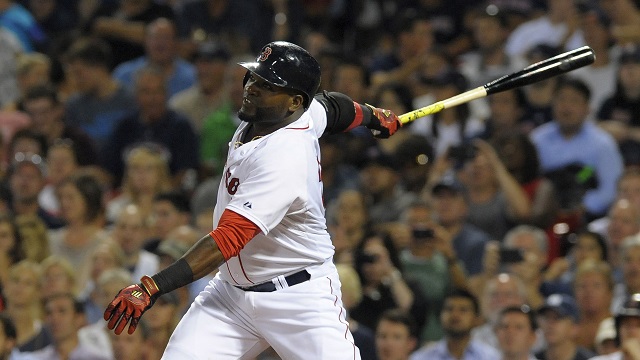