Daniel Sturridge has good news to share about his recovery from injury, and the rumor mill backs it up with some of its own.

Sturridge is targeting an early return from a long-term hip injury, which has Liverpool striker ruled out for the start of the 2015-16 season, The Liverpool Echo’s Ian Doyle, The Telegraph’s Chris Bascombe, The Mail’s Dominic King and The Mirror’s David Maddock reported Monday.

Sturridge underwent hip surgery in May with hopes of curing an issue in the joint that might have been a cause for his recurrent thigh and hamstring injuries. Initial projects claimed Sturridge would be out until October or November, but he spent the summer in the United States rehabilitating from the surgery and made positive strides. Sturridge will return to Liverpool this weekend to complete his rehab, according to the reports.

Sturridge on Wednesday posted a video on Instagram with a one-word caption, which read “closer.” The clip shows him doing some finishing work with the help of a trainer.

Liverpool has kept close contact with Sturridge during his recovery and will further assess the striker upon his return to England. Sturridge could join his Liverpool teammates in a full practice session before the end of the month, according to the reports. If his integration back into Liverpool’s team continues apace, Sturridge could return to competitive action in early September, perhaps in time for Liverpool’s visit to Manchester United on Sept. 12.

The news surely will boost the Reds, who suffered last season in Sturridge’s injury-enforced absence. Sturridge, Liverpool’s leading striker at the time, only scored five goals in 18 games in all competitions in 2014-15. Prior to last season, Sturridge scored 35 goals in the first 18 months of his Liverpool career.

Sturridge won’t stroll back into Liverpool’s starting 11. Liverpool reconstructed its strike force in the offseason, adding Christian Benteke, Danny Ings and Divock Origi to its ranks of first-team strikers. Sturridge will have to out-compete the new arrivals for playing time, a task he certainly is relishing the chance to take on. 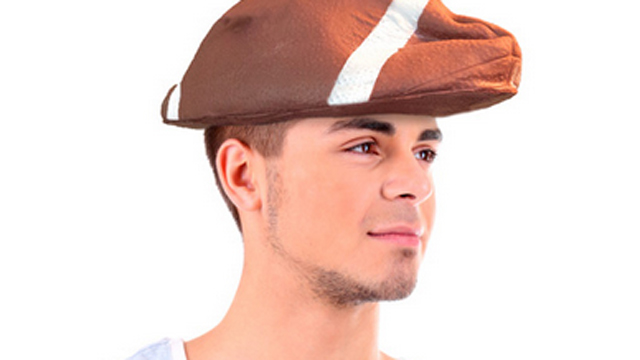