Ronda Rousey: Floyd Mayweather Can Text Me When He Learns To Read, Write - NESN.com Skip to content

Ronda Rousey is making things very personal in her feud with Floyd Mayweather.

We’ve already seen the UFC star go after Mayweather’s checkered past as it pertains to domestic violence when she called him out at the ESPYs. Mayweather eventually was given the chance to respond, which he did by doing what he does best: flaunting his money.

“I just say that I?ve yet to see any MMA fighter or other boxer make over $300 million in 36 minutes,” the boxing champion said last month to ESPN, referring to his world title win over Manny Pacquiao. “When she can do that, then call me.”

TMZ Sports recently caught up with Rousey, and she willfully obliged the reporter, especially as the conversation turned to Mayweather.

“(Mayweather) said, ‘You make $300 million a night, then you can give me a call’ … and I actually did the math and given the numbers of my last fight, I’m actually the highest-paid UFC fighter and I’m a woman,” she told TMZ Sports. “I think I actually make two, three times more than he does per second … so when he learns to read and write, he can text me.”

Mayweather’s ability to read — or lack thereof — is a thing of Internet legend, and he has been ridiculed about it by many, including rapper 50 Cent of all people. 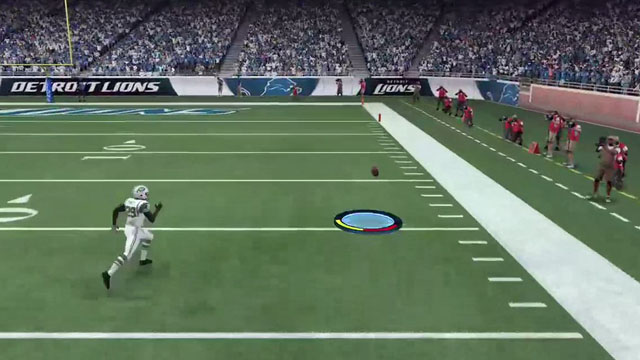