A reporter and photographer from WDBJ7 in Virginia were shot and killed during a live broadcast Wednesday morning, and the Salem Red Sox are honoring their neighbors.

The Boston Red Sox’s Single-A affiliate plays in Salem, Va., which is right next to the station’s headquarters in Roanoke, Va. Adam Ward, the photographer who was killed, also grew up in Salem. So to pay tribute to Ward and reporter Alison Parker, the Red Sox painted a seven and a blue ribbon on the field ahead of their game against the Lynchburg Hillcats.

It’s always nice to see a sports team support its community during a time of tragedy. 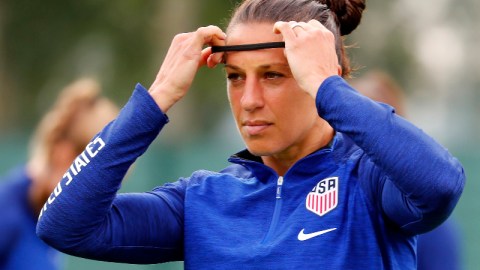 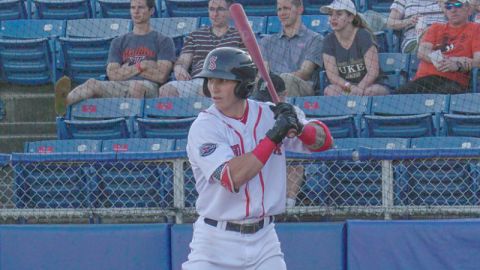 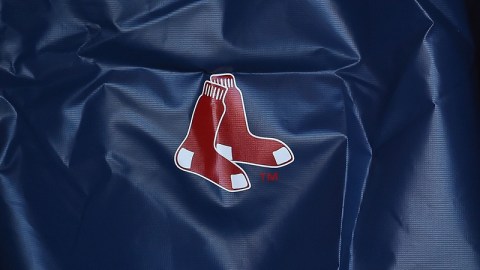 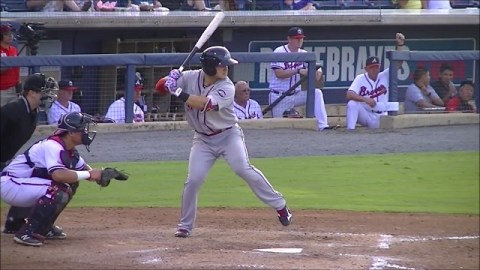