San Francisco is synonymous with many things, including the Giants and the hit TV show “Full House.” So why not combine the two things?

That’s exactly what the Giants will do Sept. 30 with “Full Clubhouse,” their tribute to the iconic 1980s and ’90s sitcom.

To promote that late-season event, the Giants revealed this fantastic parody video Friday, featuring team members replaying the “Full House” opening video. To say this thing is spot-on would be a drastic understatement.

Whatever happened to predictability, the #Duffman, the paperboy & evening TV. It's here, #FullHouse https://t.co/gAIG3TTdaE

And for comparison’s sake, here’s the “Full House” intro it’s modeled after.

It’s uncanny. Other than going to the exact same locations, the subtleties are precise. Like how about Brandon Crawford going with the same body language as Uncle Jesse? Also, Hunter Pence cleaning off his scooter might as well be Danny Tanner. 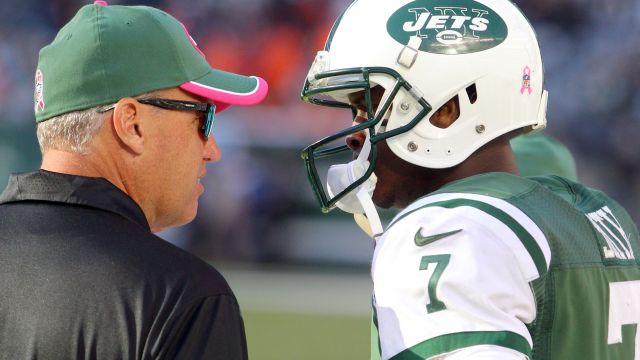 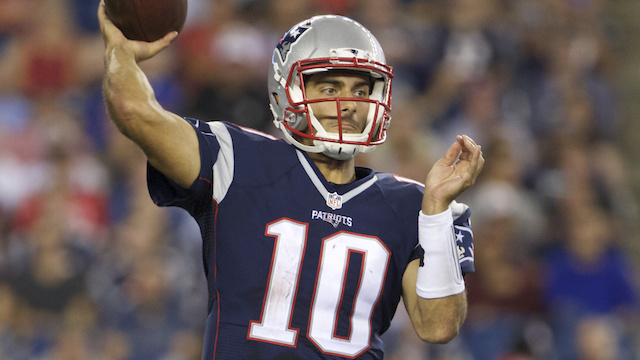