The Boston Celtics played their way to a 15-win improvement and the NBA playoffs last season, but it doesn’t seem to have translated into much success in the video game world.

A screen shot allegedly leaked from the new installment of the “NBA 2K” series — “2K16” — features six members of the Boston Celtics.

This screenshot reveals LeBron James #NBA2K16 Rating to be 94. pic.twitter.com/AtpdkgAV1Y

Thomas, Boston’s leading scorer after the team acquired him at the trade deadline in February, laughed off his rating — though he didn’t seem to agree with it.

The 5-foot-11 point guard led the team in playoff scoring (19 points per game) as well, so we’re going to have to agree that he could be rated a bit better.

Additionally, 2K Sports also officially announced that the 2007-08 Celtics team that raised Banner 17 to the TD Garden rafters will be featured as a playable “legends” team, alongside the 2012-13 Miami Heat.

No word on where Marcus Smart (began last season as 76 overall), Jae Crowder (72) or newcomers Amir Johnson (77) and Perry Jones (69) will begin the season, but we wouldn’t be surprised to see slight increases for the entire group. 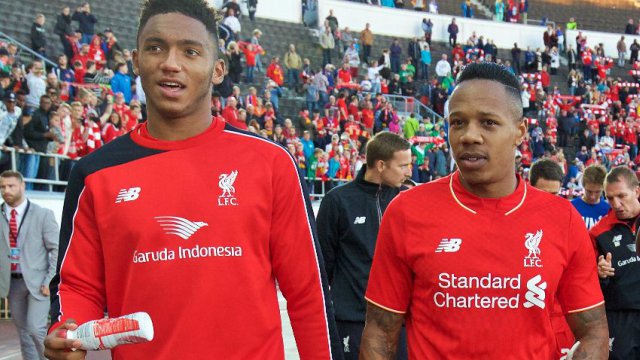 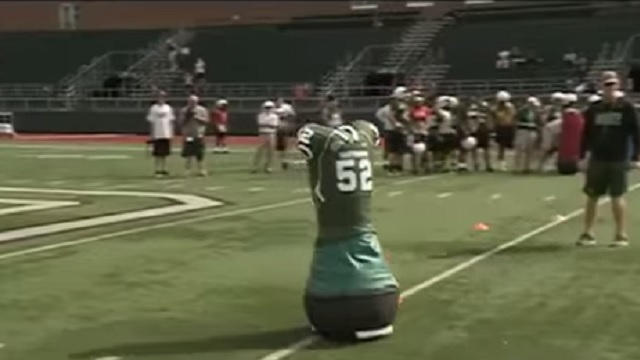