Mayorga slapped the butt of Mosley’s girlfriend Tuesday at the final press conference before Saturday’s pay-per-view fight. Mosley immediately lunged at Mayorga and tried to choke his opponent.

TMZ released video of the incident and interviews with both fighters, as well as Mosley’s distraught girlfriend. The girlfriend pleaded with Mosley to kill Mayorga in the upcoming fight — “Sugar Shane” said he intends to do so — and offered a unique proposal for “El Matador.”

It really doesn’t matter if you’re a boxing fan or if you think this is part of some publicity stunt. The butt slap brawl is a juicy side story in what’s becoming a rather interesting rivalry.

It might even top what happened at a previous press conference featuring the fighters. 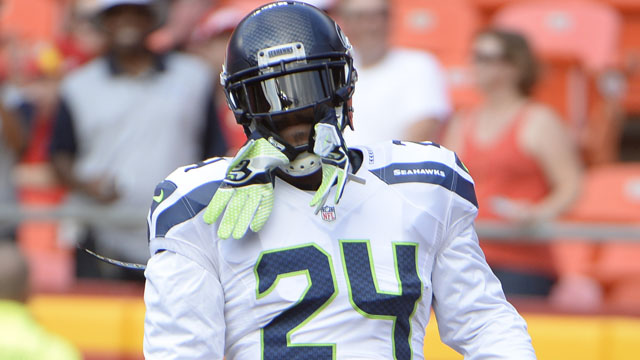