Deflategate evokes passionate responses on either side of the issue, and that was on full display Thursday on ESPN’s “First Take.”

?He got branded as a cheater and a liar,” Bayless said on the show. “… If your NFL legacy is that you cheated and you lied, yeah, Tom Brady really, really cares about that. And he really cares that this commissioner chose him to be the fall guy for Spygate/Deflategate. Not Kraft, not Belichick, not the Patriots organization, but Tom Brady.

“He was framed for this, he was rail-roaded by the commissioner into becoming the fall guy for this, and he resents it so deeply. In Tom Brady?s view, this is all about getting the commissioner, taking him down, maybe even costing him his job.?

Judging by Stephen A. Smith’s response, it’s safe to say he didn’t buy that theory.

You can see their complete exchange in the video below.

Smith wasn’t done with Bayless, though. He had some more comments later in the show, which you can watch in the video below.

h/t For The Win 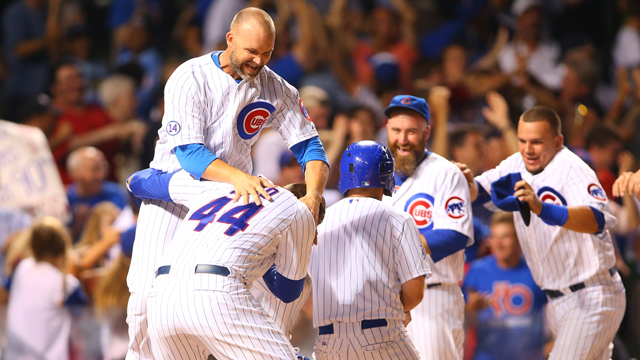