It appears Snoop Dogg can go back to rooting for his beloved USC Trojans.

“Cordell informed me yesterday that he has decided to pursue other passions in his life — in particular his love of film through his company, Film School Productions,” Mora said in a statement, per Yahoo! Sports. “Cordell is an amazing young man with many talents, and we wish him nothing but the best as he continues to pursue his degree at UCLA.”

The four-star recruit would have been entering his first season with the Bruins. Broadus was a standout receiver at Bishop Gorman High School in Las Vegas. The 6-foot-3, 190-pound wideout finished his career with 139 catches for 1,810 yards and 26 touchdowns. He caught 39 passes for 602 yards and 11 touchdowns in his senior season. 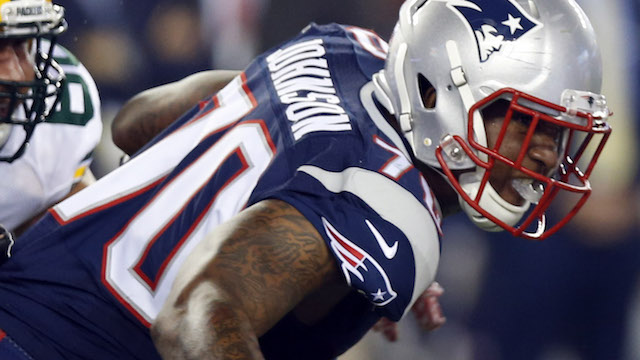