We’ve always known Tom Brady is competitive on the field. But if his personal email is any indication, it appears the New England Patriots quarterback is competitive off the field as well, according to emails screen-grabbed by Boston.com.

U.S. district judge Richard Berman ruled Tuesday that if the NFL and NFL Players Association wanted to go to court in Brady’s case — using taxpayer money in the process — then documents filed as evidence for litigation would not be kept confidential.

Among the 4,000 pages of documents filed by the NFLPA on Tuesday were a number of the New England Patriots quarterback’s personal emails. The emails ranged from conversations with personal trainers to an assistant ordering covers for his pool, but the gold comes in conversations about Denver Broncos QB and longtime rival Peyton Manning.

One email between Brady and childhood friend Kevin Brady discussed a Grantland article written by former Grantland editor-in-chief Bill Simmons that compared Brady and Manning. It seems the Pats QB is more confident in his own longevity than his opponent’s.

In a separate email thread a few days later with blogger Jay Flannely, the latter goes on a rant about Manning, mentioning how he needs everything to be “perfect” in order to play well or win. Brady gives a perfect “Patriot” answer — though he doesn’t do anything to deny Flannely’s claims. For what it’s worth, we think covering Patriots tight end Rob Gronkowski with Broncos linebacker Von Miller probably is ill-advised, too. 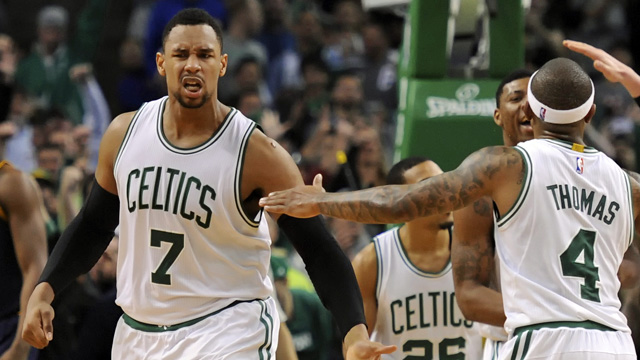