BOSTON — The Red Sox have won four straight. They?re as few as 10 games under .500 (56-66) for the first time since July 21. And they look like a team playing inspired baseball.

Is it too late to make a playoff push?

But acting manager Torey Lovullo isn?t ready to toss in the towel just yet.

?I do,? Lovullo said definitively after Friday?s 7-2 win over the Kansas City Royals at Fenway Park when asked point-blank if he thinks the Red Sox still could make the playoffs.

For Lovullo, it all boils down to having faith in his players.

?Because we?re not eliminated and I believe in these guys,? Lovullo said when pressed on the issue. ?And I know what happens in our dugout and I know the quality of players that we have and performers we have. And I feel like anything?s possible with this group.?

Right now, it looks like everything?s clicking. And if an MLB season lasted 182 games rather than 162, Lovullo?s vote of confidence might seem a bit more believable.

One can?t fault the interim skipper for rallying the troops, though. Boston might as well ride this wave as long as possible in the hopes of doing the impossible. 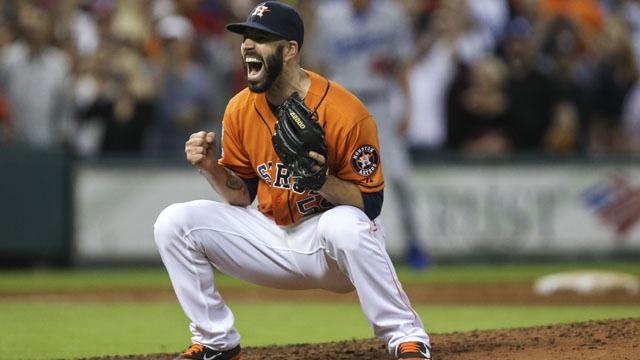 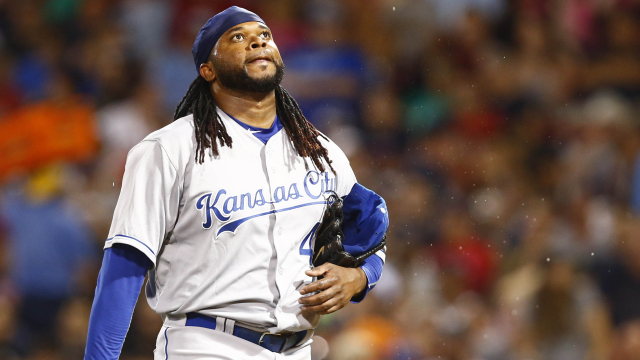