After back-to-back 37-goal seasons with the Dallas Stars, it appears Tyler Seguin finally has put his unceremonious departure from the Boston Bruins in the past.

It’s been just over two years since the Bruins traded Seguin to the Stars as part of a blockbuster deal, which was accompanied by rumors that Boston pushed Seguin out due to concerns about his maturity. The 23-year-old addressed those rumors head-on in January, but Seguin again was asked during a radio interview on TSN 1050 about his Bruins departure, and again wasn’t afraid to speak his mind.

“I think the real tough thing was being able to keep my mouth shut,” he said. “That was real difficult after the trade happened, seeing all the things that were going on.

“I had radio stations and newspapers where people were asking me if I wanted to post an article just saying my story. Seeing all the ‘Behind the B’ stuff and that footage, it was tough. I used it more as motivation and just said, I’ll use my words on the ice.”

Seguin’s “Behind the B” comment was a reference to a clip aired on the all-access show that captured Bruins executives discussing the possibility of trading the young star.

The move certainly has benefited Seguin so far, as the Canadian has blossomed into an elite goal-scorer alongside line mate Jamie Benn. For better or worse, though, it seems the young star’s exit from Boston always will stick in his mind. 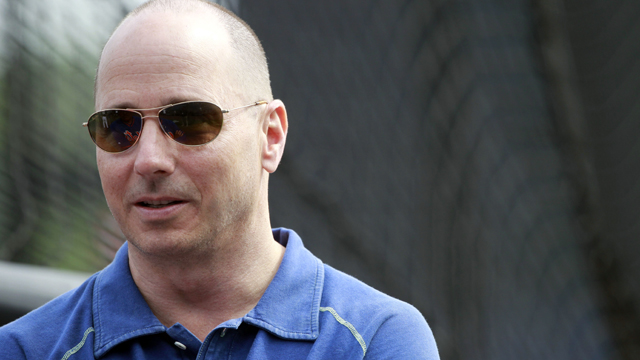