Father Time waits for no one, including the Dead Man.

The Undertaker returned to action Sunday night at WWE SummerSlam, where he squared off with Brock Lesnar in a rematch from WrestleMania 30. It was brutal affair with a shady finish, as Undertaker scored the win in controversial fashion — at least, as controversial as you can get when the match is scripted, but you get the point.

As ‘Taker was heading to the backstage area after the match, however, he looked a little off. The 50-year-old struggled to make it to the back and put his hand on the screen to steady himself. Then, before making it through the curtain, Undertaker fell to his knees.

Obviously, with anything WWE-related, you have to take this with a grain of salt. This could be a work and just the Undertaker selling the effects of what appeared to be a real physical match. However, it should be noted Undertaker has had health problems in the recent past, as he reportedly suffered a concussion early in that WrestleMania 30 match with Lesnar. He’s also 50 years old, which could explain some things, too. 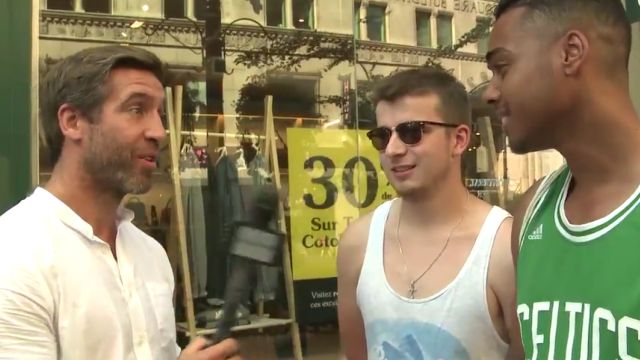 Max Talbot Goes Undercover To Learn How Canadiens Fans Feel About Bruins, Him 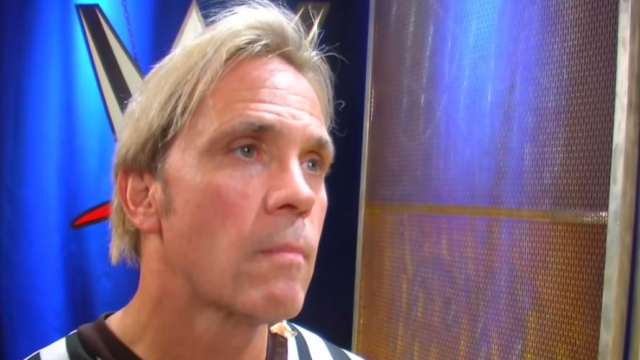