Has anyone ever seen a football player who stands 7 feet tall and weighs 440 pounds? Fans of King High School in Southern California have, and his name is John Krahn.

The senior is a long way from being dominant, but he is doing everything in his power to get better. In an interview with MaxPreps, Krahn and his coaches said there is college interest. Krahn just needs to lose some weight.

If he slims down and works on his skills, Krahn could be a force. Blocking him must be extremely difficult for two people, never mind one. 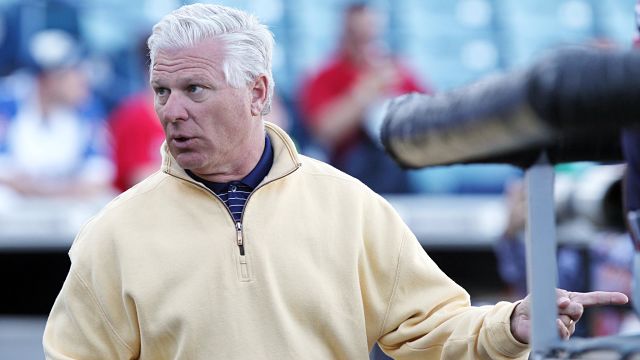 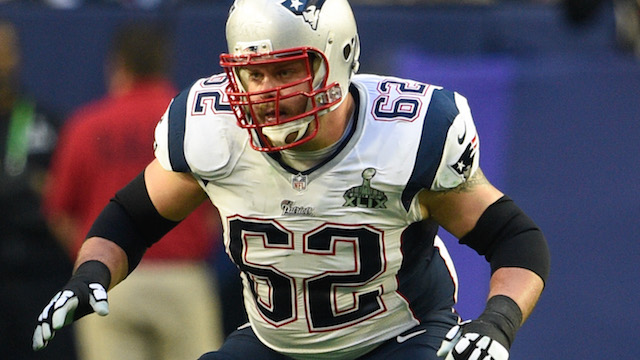