It should come as no surprise that the New England Patriots were in a celebratory mood Thursday night after their win over the Pittsburgh Steelers.

After the Patriots beat the Steelers 28-21 in the NFL kickoff game at Gillette Stadium, the players and coaches returned to the locker room for some hugs and high fives, which you can see in a video, courtesy of Patriots.com.

Then Belichick addressed the team and gave out the game ball to tight end Rob Gronkowski for his impressive effort.

“Congratulations fellas,” he said. ‘That was about what we thought it would be, one we have to grind out. And you guys did that.”

Check out the full video by clicking on the link below. 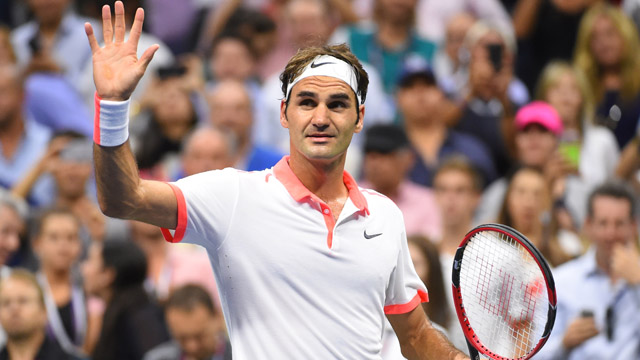