FOXBORO, Mass. — It took 11 months, but the New England Patriots finally got Kenbrell Thompkins on their practice squad.

The Patriots cut Thompkins last October with the intention of slipping him to the scout team, but the Oakland Raiders interfered with those plans by claiming the 6-foot-1, 195-pound receiver.

The Raiders cut Thompkins last week, he went unclaimed and the Patriots scooped him up Sunday afternoon. Now that Thompkins is on the practice squad, he might not be there for long.

“We’ll see how long it takes, but it shouldn’t be too long from a relearning standpoint. He’s a good learner, but to just get back in to what we’re doing and all that, to be able to compete for playing time based on where he was here before. And it looks like, based on a short look yesterday, it looks like he still has good skills to contribute. He’s got the experience to play in the slot, which he did more in Oakland than he did here. He’s kind of developed some versatility, so we’ll see how it goes. But I think we’re happy to have him and a player of his caliber in that position.”

That Belichick is talking about Thompkins competing for playing time while on the practice squad is a good sign for the third-year pro. The Patriots have just five wide receivers on their roster, one of whom is Matthew Slater, a primary special-teamer. Brandon LaFell began the year on PUP/reserve, leaving Julian Edelman, Danny Amendola, Aaron Dobson and Chris Harper to compete for catches.

Dobson and Thompkins could be right back where they started in the NFL, competing for one starting spot opposite Edelman and Amendola. 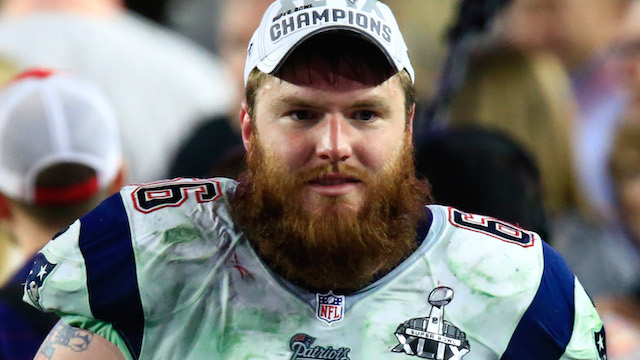 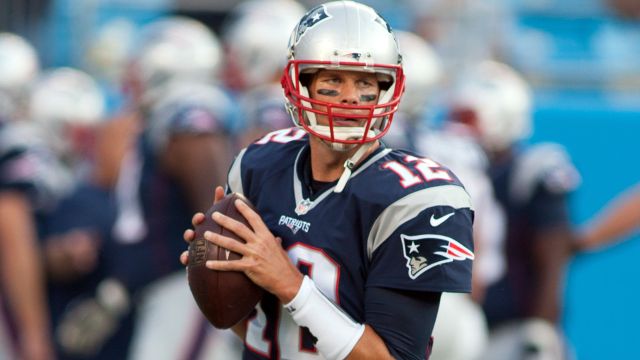