Bill Belichick: 'Quite A Bit' Of Carryover From Seahawks Defense To Jaguars - NESN.com Skip to content

FOXBORO, Mass. — The New England Patriots received an unexpected perk from making and winning Super Bowl XLIX: It gave them a head start on their 2015 Week 3 opponent.

Jacksonville Jaguars head coach Gus Bradley was the Seahawks’ defensive coordinator from 2009 to 2012, and he carried over the same defensive scheme Pete Carroll has been using since his days with the Patriots in the late 1990s. The Patriots spent two weeks preparing for the Seahawks in January and February, so they’re very familiar with how the Jaguars’ defense will look on Sunday.

The Jaguars’ defensive scheme features “quite a bit” of carryover from the Seahawks’, Patriots head coach Bill Belichick said Wednesday, adding, “their fronts are similar, their coverages are similar. The type of players that they have acquired or assembled there, you can definitely see the roles.

“Obviously, each player’s skills are different, but they have a lot of good players on their front. They were high in the league last year in sacks, then they go out and draft (Dante) Fowler. You can see how important that is to their team building process there. They have a lot of good skill players offensively.

“Defensively, very similar to the Seattle scheme and philosophy, I would say. The turnovers, very high in the league, especially on the road. They’ve had a lot of success doing that, similar philosophy to what Seattle has. They produce it, too.”

Since the Patriots are so familiar with Bradley’s defensive philosophy, they’ll have more time to study the Jaguars’ individual defenders.

“I think, again, as a coaching staff, we’re familiar with the scheme,” Belichick said. “The players who were here last year, which is certainly not all of them by any stretch, there’s some carryover in playing against that scheme. But the skills of (Chris) Clemons and (Jared) Odrick and (Tyson) Alualu and (Roy) Miller, all of those guys, Davis. They’re all — (Michael) Bennett — they’re all different. We’ve got to — regardless of where they line up, the actual individuals that we have to block has a unique skill set to the next guy who comes and lines up there. We’ll have to do a great job identifying not only what we’re doing but who the guy actually is.

“There’s a big different if they’re blocking Odrick or Clemons or (Chris) Smith. But they’re all going to be in that spot somewhere along the line.”

Bennett played the strong-side defensive end role last year for the Seahawks, and the Jaguars have a similarly impressive player in that role this year, Jared Odrick, who starred for the Miami Dolphins from 2010 to 2014. Chris Clemons, who played for the Seahawks from 2010 to 2013, plays the “LEO” weak-side defensive end role for the Jaguars that Cliff Avril played in the Super Bowl. Roy Miller plays the nose, which was manned by Kevin Williams for the Seahawks, while Sen’Derrick Marks plays three-technique defensive tackle — Tony McDaniel’s spot. The Jaguars’ Chris Smith is used as a situational pass rusher like O’Brien Schofield was used by the Seahawks last year.

The Jaguars’ secondary is nowhere near as talented as the Seahawks’, but they play a similar Cover-3 scheme. Davon House plays Richard Sherman’s left cornerback role, while Aaron Colvin plays the right side in the base defense then moves inside to the slot in nickel. Sergio Brown began the season in Earl Thomas’ free safety position until John Cyprien, the strong safety, suffered a calf injury. Brown began Week 2 in Kam Chancellor’s strong safety role with rookie James Sample playing free safety. Then Josh Evans took over at strong safety, moving Brown back deep to free safety.

Brown played under Belichick with the Patriots in 2010 and 2011 and got into a scuffle as a member of the Indianapolis Colts with tight end Rob Gronkowski last season. Either Brown or Smith is likely to match up with Gronkowski, both of which would be an appealing mismatch for the Patriots. 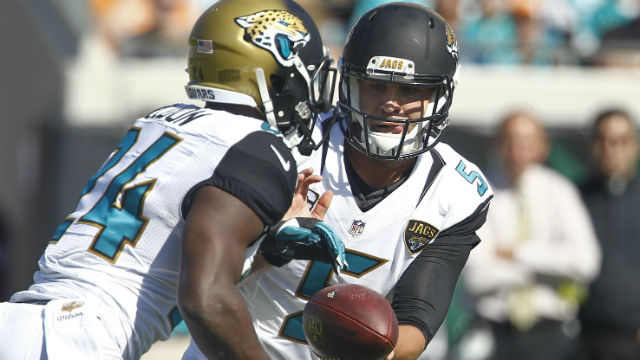 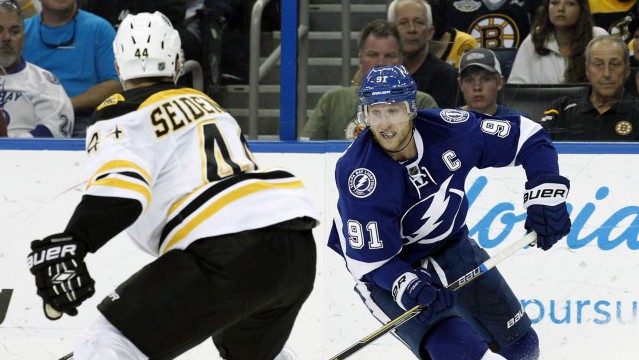