Bill Belichick, just like New England Patriots fans everywhere, appears to be fed up with the allegations of cheating and rehashing of old controversies over the last week or so.

The latest controversy — if it can be called that — occurred in Thursday night’s 28-21 win over the Pittsburgh Steelers at Gillette Stadium.

The Steelers’ headsets were not working properly for most of the first quarter. Instead of being able to communicate among coaches, they only were able to hear the Pats’ radio broadcast from 98.5 The Sports Hub. Even though the NFL controls the headsets, the story, as you might imagine with the Patriots, has been completely overblown.

Needless to say, Belichick was not pleased, and he shared a lengthy response to the headset issue and more during his Friday morning conference call with reporters.

“I’ll just say, kind of tying this in with a couple of things from last week or earlier in the week. I just think, overall, it’s kind of sad, really, to see some stories written that obviously have an agenda to them with misinformation and anonymous-type comments,” Belichick said, via a transcript. “Writing about warm drinks and trash cans and stuff like that. It’s just a sad commentary, and it’s gone to a pretty low level. It’s sunk pretty deep.

“First of all, I would say that I think our program here is built on competition and trying to improve every day, and trying to work hard. It’s not built on excuses. And we just try to go out and work and improve and find a way to get better. This organization has won of a lot of games, particularly in reference to the great teams from ’01, ’03 and ’04, and all the great players that played on those teams — Ty Law, (Lawyer) Malloy, Otis Smith, Rodney Harrison, (Tedy) Bruschi, (Larry) Izzo, (Willie) McGinest, (Mike) Vrabel, (Richard) Seymour, Matt Light, (Joe) Andruzzi, Steve Neal, (Deion) Branch, Troy Brown, (Tom) Brady, Antowain Smith, Kevin Faulk, Corey Dillon, Lonnie Paxton, (Adam) Vinatieri — to take away what those guys accomplished, what those teams accomplished, how good they were, how many great players we had, how well we played in big games, how they consistently showed up and made big plays and game-winning plays, it’s just not right. Those guys were great players. And many more. Those were a few of them — and great teams. So, I’m not going to get into a back-and-forth on it, but that’s the way I feel about it.”

This is the Belichick whom Patriots fans want to see more often.

It’s truly an us-against-the-world mentality in Foxboro, and that’s scary news for the rest of the NFL. 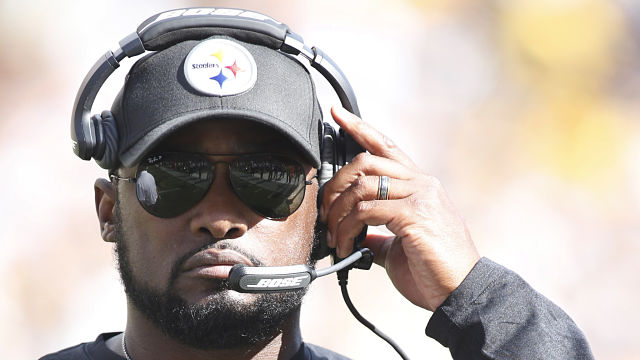 Headset Issues Aren’t Exclusive To New England, Have Happened In Pittsburgh, Too 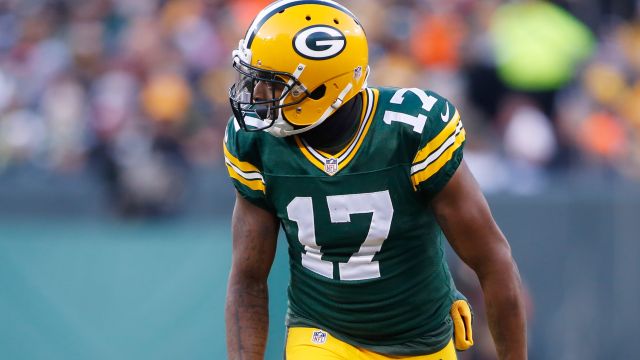 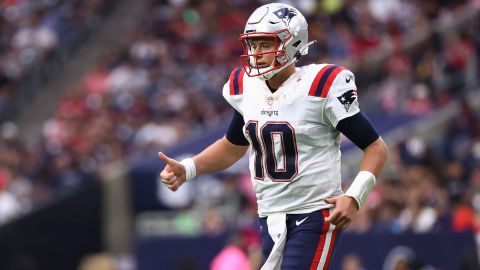