The Boston Celtics are ready for tip-off.

The Celtics signed four players — guards Levi Randolph and Corey Walden and forwards Coty Clarke and Malcolm Miller — to finalize their roster ahead of training camp, which begins Saturday.

Randolph went undrafted out of Alabama in the spring and joined the Oklahoma City Thunder in the 2015 Orlando Summer League. Walden and Miller — alumni of Eastern Kentucky and Holy Cross, respectively — both played in a few games for the Celtics in the Las Vegas Summer League, while Clarke spent the 2014-15 season playing for Hapoel Kazrin in Israel.

Their additions brings Boston’s roster up to 20, the maximum a team can carry into training camp. The C’s will need to cut that to 15 before the regular season begins next month. 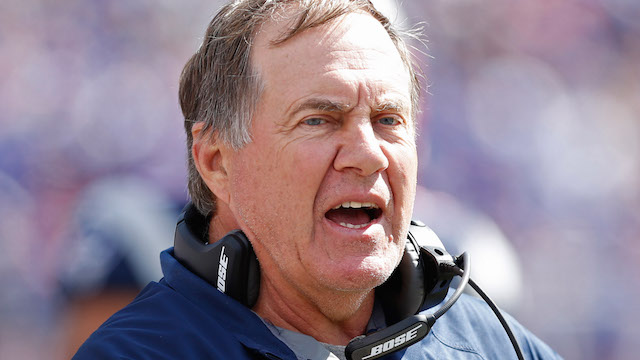 Bill Belichick: Patriots’ Pass Rush Vs. Bills Not That Good Despite Eight Sacks 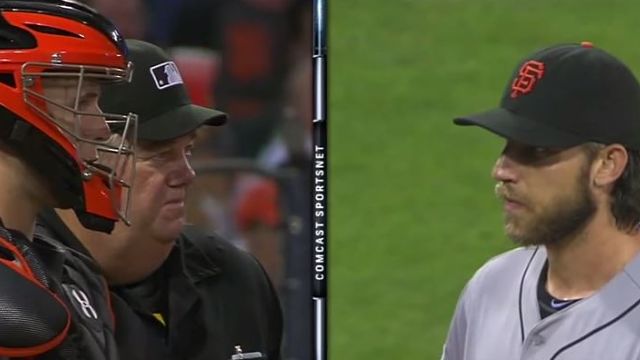