BOSTON — Marcus Smart has plenty to improve upon entering his second NBA season. But he has a pretty strong handle on one aspect of the game.

The Boston Celtics’ 2014 sixth overall draft pick had pretty high expectations as a rookie. The Oklahoma State product struggled at times on offense last season, finishing the campaign with a 36.7 shooting percentage while hitting just 33.5 percent of his 3-point attempts.

But Smart’s calling card is his defense, and with a full NBA offseason under his belt, Celtics head coach Brad Stevens believes Smart is in a great place on the defensive end given his young age.

“I see the daily work that he puts in, so he’s getting better,” Stevens said Tuesday night before the Celtics’ open practice for season ticket holders at TD Garden. “He can still get a lot better. Obviously defensively, I’ve said this from day one: he’s way ahead of the curve for a 21-year-old.

“Defensively — on and off the ball — he’s outstanding, and he’s continuing to get better on the offensive end. Because he’s very capable; it’s just about picking the right spots.”

It’s clear Stevens and the Celtics trust Smart’s abilities on defense, and that will help the young guard distinguish himself in Boston’s crowded backcourt. As for what the C’s are expecting from Smart on offense, Stevens emphasized limiting turnovers, which Smart committed 90 of in 67 games last season.

“Marcus has done a very good job of handling the ball when he’s been asked to do that for us,” Stevens said. “And then, making sure that he continues to take care of it, and making sure that he picks the right time to make those shots is a big step for him. He’s looked good in that so far, but again, we’re (only) three hard practices in.” 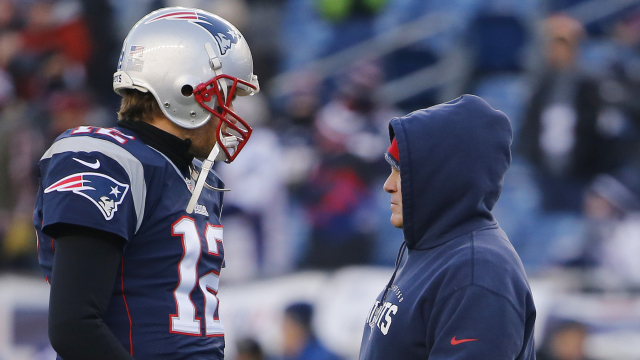 Rodney Harrison: Patriots Need To Be Smart With Tom Brady, Other Stars 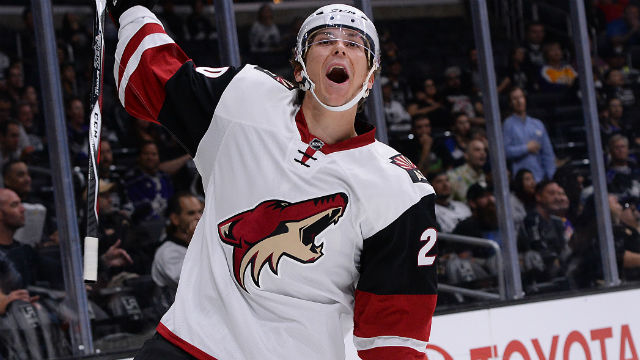