BOSTON — The Red Sox are hitting the home stretch.

Boston will begin its final homestand of the season Monday night when it kicks off a four-game series against the Tampa Bay Rays at Fenway Park.

The Sox will do so without the services of third baseman Pablo Sandoval, who left Sunday’s game against the Toronto Blue Jays with lightheadedness. Brock Holt takes Sandoval’s place at third base and will bat seventh.

Ryan Hanigan also is back in the lineup, batting eighth and catching for left-hander Eduardo Rodriguez, who could be making his final home start of the season.

The Rays will counter with right-hander Chris Archer, who gave up three earned runs over five innings against the Red Sox on Sept. 11. 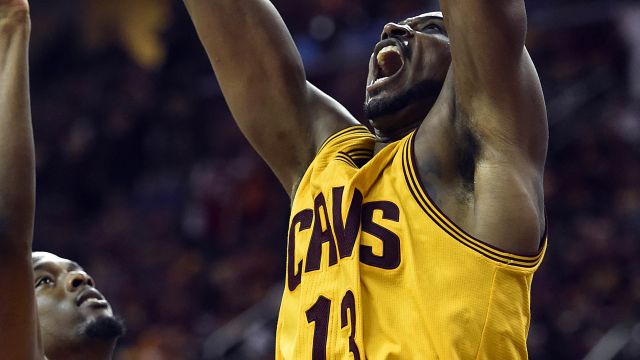