Steven Gerrard should stay put in order to best learn his future trade.

Those are the words of Gerrard’s new boss, L.A. Galaxy coach Bruce Arena, who told The BBC’s “Football Focus” on Thursday the U.S. is the best place for Gerrard to learn how to become a successful coach.

Gerrard has said for years he dreams of managing Liverpool one day. Arena said Gerrard’s in the perfect place to bring his dream closer to reality.

“The best coaching environment in the world is the USA,” Arena said. “Stepping away from the Premier League, and away from football for 24 hours a day, will broaden his skills.

“We have top-flight professional leagues in a variety of sports and on a daily basis it’s interesting to watch how teams and coaches respond to the different pressures on them on a daily basis.”

Arena has worked with Gerrard since he arrived in Los Angeles in July, but the Liverpool legend already has made an impact with his new team through the force of his personality.

“Gerrard is very special, the impressions he has made on people are remarkable,” Arena said. “That doesn’t always happen, but Stevie has embraced everything here at L.A. Galaxy — he’s spoken to the fans, academy players and even those in the front office. He’s bought into everything.”

Arena added Gerrard enjoys the fact his L.A. lifestyle is more anonymous than the one he lived in his hometown, Liverpool.

“He’s enjoyed being able to spend time with his family in public,” Arena said. “People here are used to seeing people who have accomplished a lot, so he gets away with not being noticed.”

“I hope we can fulfill all his playing ambitions and he enhances himself professionally for his post-playing career. He has many years left in football and I think he’ll make many more huge contributions.” 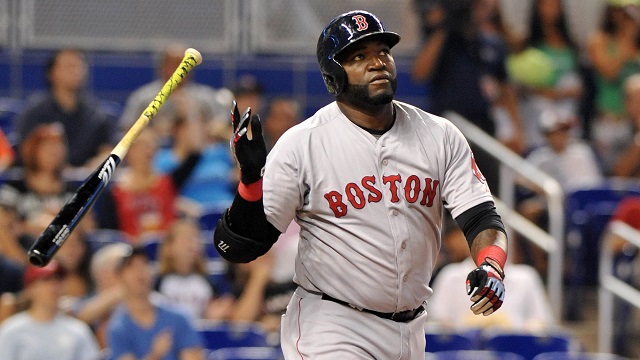 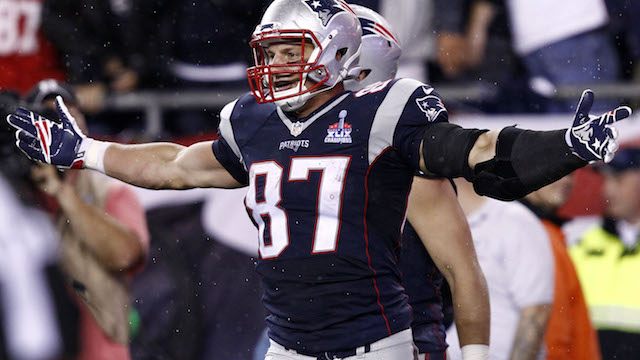