BOSTON — The Bruins will lace up their skates Friday at TD Garden for their first on-ice practice of training camp.

Well, most of them will.

Veteran defenseman Dennis Seidenberg will be held out of Friday’s session and is considered day to day as he recovers from an upper body injury, general manager Don Sweeney said Thursday.

“The only issue we have, I think, is Dennis Seidenberg will not likely skate for the next few days,” Sweeney said after the team opened training camp with a day of off-ice workouts. “He reported to our trainers on Monday with an upper body injury from training, and our doctors have chosen to take a conservative approach and re-evaluate day to day.”

The GM wasn’t prepared to say whether Seidenberg’s injury will affect his status for Boston’s Oct. 8 season opener. It’s highly unlikely, however, that he will see the ice when the Bruins open preseason play Sunday night in Providence.

“They’re just going to evaluate it day to day,” Sweeney said. “As I said, right now, they’re just being conservative about it being so far away from the opener.”

Seidenberg is coming off his worst full season as a Bruin, appearing in all 82 games but managing just 14 points (three goals, 11 assists) and posting a minus-1 rating — his first negative rating since being traded to Boston in 2010.

Should Seidenberg’s injury force him to miss significant time, it would create yet another opening in a D-corps that already features several question marks.

?The message (to the young players in camp) is about opportunity,” Sweeney said. “The expectations are there for guys to step forward and grab a hold of something. You?re not going to be given anything. I?ve said this time and time again: You?re going to (have) a hard time pushing a veteran or an established player out of the National Hockey League. Look at the number of players that are accepting tryout agreements across the league. Those guys want that job. As a young player, you have to recognize that, you have to prepare accordingly and go put your best foot forward.

?We have spots if players will step forward to take them, and if they?re ready for them, to help our team.?

Some additional notes from opening day of camp:

— Thursday’s off-ice testing included the always-entertaining pull-up competition, dominated in recent years by defensemen Zdeno Chara and Kevan Miller. Neither claimed the crown in the latest installment, however, with D-man Zach Trotman banging out 41 reps to earn top honors. Torey Krug finished with 40 to take home the silver.

— Chara, who is entering his 10th season as Bruins captain, believed the team as a whole enjoyed a strong first day of camp.

“You may think that guys would be maybe satisfied with some of their results from previous years, but the opposite is true,” the 38-year-old said. “They came into this camp really, really in great shape. I think this is the most fit team and group of guys that I’ve been part of since I’ve been here, and that’s great to see.

“… That just shows the commitment of the group we have right now.

?Really positive (Thursday) to watch our group come in very, very eager,” the GM said. “The new guys must have talked shop with (strength and conditioning coach John Whitesides) regularly, because they were not caught off guard as well. And in true leadership fashion, our core group was very prepared and dialed in (Thursday) to lead that charge, and that?s great to see.” 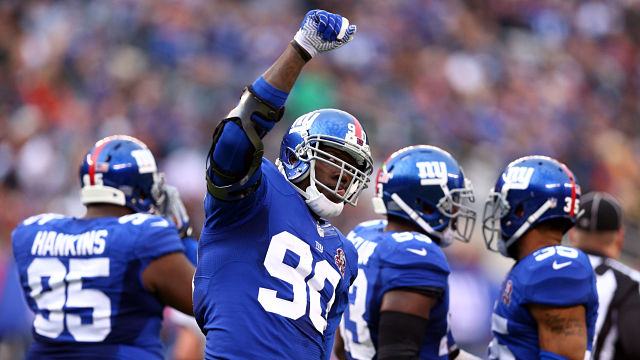 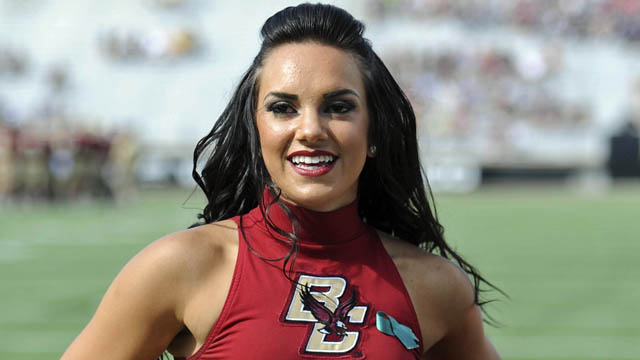