BOSTON — Seth Griffith got a taste of the NHL last season when injuries created a void at right wing. Earning a spot with the Bruins to start the 2015-16 season will require a lot more than that.

Griffith is competing for one of the four right wing spots, and there’s more competition at that position than any other. Unless he plays at a much higher level, and on a more consistent basis than we saw in 2014-15, Griffith is a long shot to make the NHL roster out of camp.

“There’s a lot of competition going on right now. I think that’s only going to make me better, going against a lot of good guys at the right wing position,” Griffith said after Saturday’s training camp practice at TD Garden. “We’re all battling out there. I look at it as you can only get better if you’re going hard every single practice, rather than knowing you have a spot. You got to look at the positive side of it.”

Griffith tallied 10 points (six goals, four assists) in 30 games for Boston last season. At 5-foot-9 and 192 pounds, Griffith made an effort to build some strength over the summer to help him in puck battles.

“I worked a lot on my offseason training, getting faster, getting stronger in the corners and stuff like that,” Griffith said. “You don’t do too many battle drills in the offseason, so it’s just a matter of getting into it right away and making sure you’re ready for these exhibition games.”

— Jakub Zboril, one of Boston’s three first-round picks (13th overall) from the 2015 NHL draft, was paired with Adam McQuaid during the second training camp session. The 18-year-old defenseman has impressive offensive skills, but like most blueliners his age, he still has plenty of room for improvement in his own zone. Therefore, he’s trying to learn as much from McQuaid as possible.

— Claude Julien used a Matt Beleskey-David Krejci-David Pastrnak line for the second straight practice. We shouldn’t read too much into lines, especially at this early stage in camp, but this is one trio that could be together on opening night.

Beleskey is a shoot-first power forward who goes hard to the net, and that’s the type of player Krejci has thrived with on his wing. Pastrnak and Krejci developed some chemistry from playing together last season, and the 19-year-old winger’s shot, speed and playmaking skill make him a good fit alongside Krejci.

— McQuaid was fortunate to sign his four-year contract extension with the Bruins worth $2.75 million per season in June. If he had waited until July 1 and became an unrestricted free agent, there was a good chance the veteran defenseman would not have received an offer that good.

Many veteran UFAs, including top-four defensemen such as Cody Franson and Christian Ehrhoff, went all summer and even into September without striking a deal. Franson finally received a two-year contract with the Buffalo Sabres and Ehrhoff had to settle for a one-year pact with the L.A. Kings.

“Looking at it now, I felt very blessed at the time, but even more so now,” McQuaid said Friday. “A lot of guys had a tough time getting jobs. For a lot of people, the market wasn’t what they thought it would be. Right from Day 1, as soon as I was given this opportunity, I felt pretty fortunate and pretty happy with it. I didn’t really look back at what could have been or other situations.”

— Other observations from Day 2 of on-ice practices: 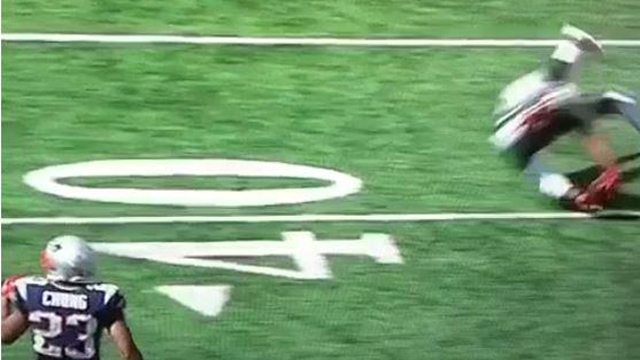 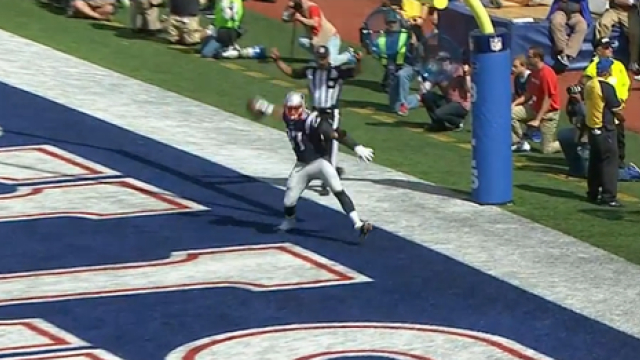