The Boston Bruins begin training camp Thursday with off-ice testing at their practice facility in Wilmington, Mass. The first on-ice practice is set for Friday, and the B’s will open their preseason schedule two nights later against the New Jersey Devils in Providence.

On the eve of camp, the Bruins released the official list of the 60 players who will be attending camp. Of those 60, just 20 appeared in a game for Boston last season.

Here is the full list of training camp attendees: 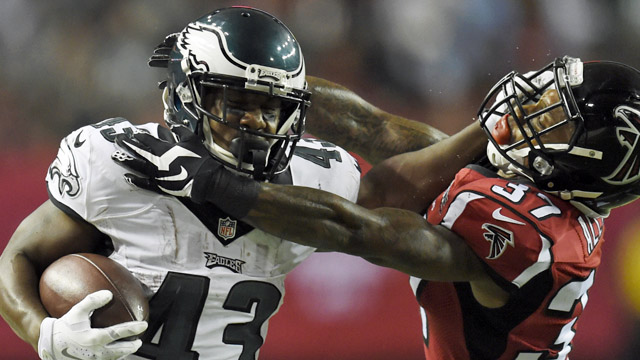 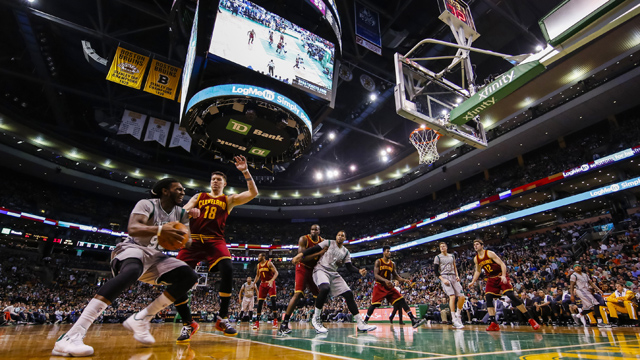