BOSTON — Bruins winger Tyler Randell used both his stick and his fists to make an impact Thursday night.

Randell opened the scoring seven minutes into a preseason matchup with the New York Rangers at TD Garden, then fired up the home crowd even more a period later by dropping the gloves with Rangers defenseman Brett Bellemore.

To say Randell scored a decisive victory would be an understatement.

Like Bruins teammate Justin Hickman, who pounded Washington Captials blueliner Tyler Lewington two nights earlier, Randell has an illustrious history of putting on the foil. He’s racked up double-digit fighting majors in each of his last three seasons with the Providence Bruins, according to HockeyFights.com. 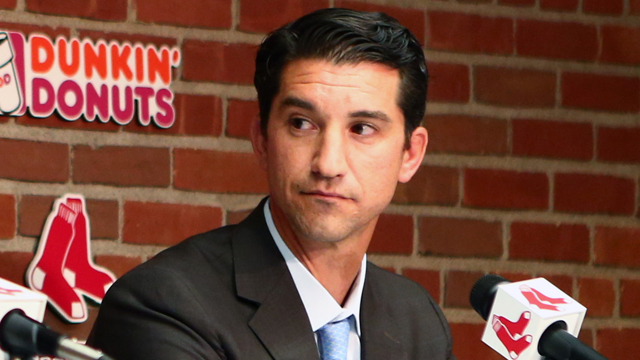 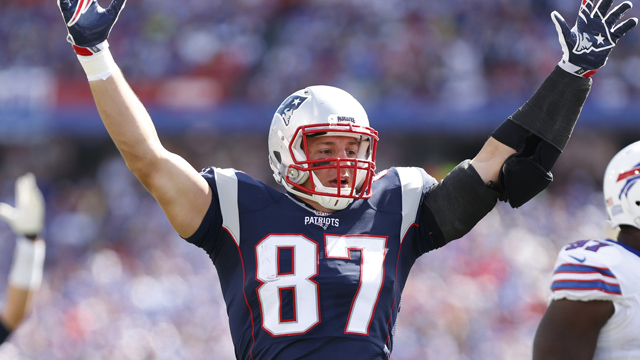