Second-year running back Carlos Hyde is a member of the “Madden Generation,” and it was blatantly obvious when the 23-year-old opened the scoring on “Monday Night Football” against the Minnesota Vikings.

After bouncing off a tackle and looking like his options on the play were doomed, the San Francisco 49ers running back whipped out an incredible spin move and sprinted toward the far sideline. He scored thanks in part to some heads-up blocking from quarterback Colin Kaepernick, but the spin was the real highlight of the play.

The spin-move is in the Ohio State blood. https://t.co/5lzcG12iRS

He finished the game with 168 yards rushing — the most of any NFL running back through Week 1 — and two touchdowns in a 20-3 49ers win. 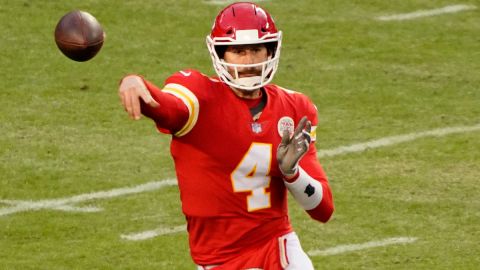