Celtics Rookies Open To Playing In D-League This Season If Necessary - NESN.com Skip to content

WALTHAM, Mass. — The Boston Celtics’ three 2015 draft picks are well-aware they might have to follow in James Young’s footsteps this season.

Young was shuttled back and forth from Boston to the team’s D-League affiliate, the Maine Red Claws, on a seemingly weekly basis as a rookie last season. With the Celtics’ various offseason acquisitions likely to make the battle for NBA playing time even more intense this fall, the first-year trio of guards Terry Rozier and R.J. Hunter and forward Jordan Mickey could find themselves logging a substantial chunk of their minutes up the road in Portland.

Speaking Friday at Celtics media day, the three unanimously said they’d gladly suit up for the Red Claws if that’s what is asked of them.

?If the coaches think that?s best for me, that?s fine with me,” said Rozier, who at No. 16 was Boston’s highest selection on draft night. “I?m not going to complain. I get to do something I love.”

Hunter, the 28th overall pick and a player who acknowledged the significant learning curve one must face when transitioning to the NBA game, shared that sentiment.

?I?m open for whatever they put me up to, and I?m blessed to be in this situation,” the Georgia State product said. “I?m blessed to be on the good team that we have. And as a young guy, you can?t ask for minutes right away. You have to earn that. We have a lot of good players, man, and whatever they ask me to do to win games, I?m all for it. I?m in a good organization, and I?m blessed.”

Reporters heard the same from Mickey, whose battle for playing time might be the toughest given Boston’s deep stable of frontcourt players.

As for Young, the 20-year-old said he’s entering his second NBA season as a much more confident player.

Young hopes to limit his trips up I-95 this season but said he’d accept whatever head coach Brad Stevens believes is best.

“Whatever the coach wants me to do,” Young said, “I’m there for it.”

Young averaged 3.4 points and 1.4 rebounds in 31 games for the Celtics last season but 21.5 and 4.8 in 17 with the Red Claws. Celtics president of basketball operations Danny Ainge said Friday that several scouts have told him the Kentucky product is one of the best D-League prospects they’d ever seen. 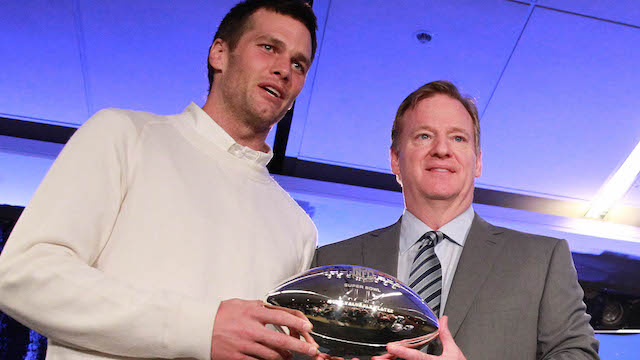 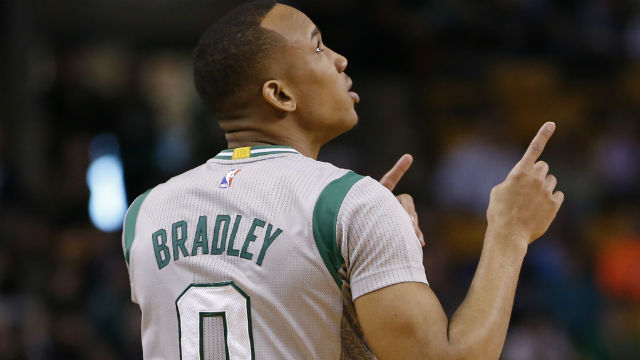