As president of basketball operations Danny Ainge admitted Friday, the Boston Celtics still lack that “transcendent” star player. But the future still is bright in Boston.

ESPN.com recently published its annual NBA Future Power Rankings, which uses five metrics — current players, management, money, market appeal and future draft picks — to predict each team’s success over the next three seasons on a scale of 0 to 100.

The Celtics vaulted a league-best 14 spots to No. 10 in Insider's Future Power Rankings (http://t.co/BPfn6CS1ia) pic.twitter.com/xujzAn6oNQ

Boston’s biggest improvement came in the “management” department, where it now ranks third in the league thanks to “the brilliant coaching of Brad Stevens and the continued patience and shrewd asset collection of Danny Ainge,” writes ESPN.com’s Chad Ford.

The C’s also rank second overall in the “draft” category, as Ainge and Co. have stockpiled what could be up to five first-round draft picks over the next two seasons.

Boston has a long way to go before it catches the likes of the Golden State Warriors, San Antonio Spurs and Cleveland Cavaliers, who earned the top three spots in ESPN’s rankings. But with an impressive young coach and promising, talented players like Marcus Smart and James Young, it appears things certainly are trending in the right direction.

Besides, the Celtics can take solace in knowing they don’t play in New York: The Knicks came in at 28th in ESPN’s rankings, while the Brooklyn Nets finished dead last for the second consecutive season. 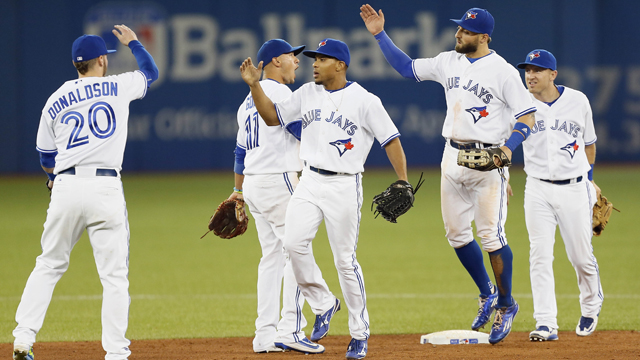 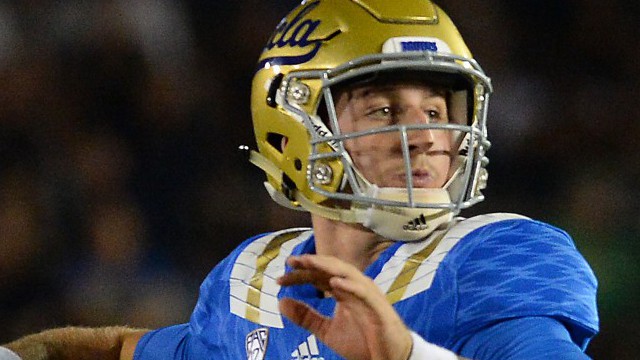