Celtics Training Camp Primer: Who's Back? Who's New? Who Makes Team? - NESN.com Skip to content

Boston Celtics media day takes place this Friday, meaning the start of training camp is just around the corner.

Before camp officially opens, let’s take a moment to get acquainted with this year’s squad.

Who’s back?
Well, pretty much everyone. Brandon Bass, Phil Pressey, Luigi Datome and Gerald Wallace were the only notable offseason departures, and of those four, only Bass averaged more than 12 minutes per game last seson. Other than that, the whole band’s back together, with free agents forwards Jae Crowder and Jonas Jerebko both deciding to re-sign.

All six of the aforementioned players could potentially contribute for the Celtics this season.

But if you’ve been paying attention so far, we’ve rattled off 16 names. NBA rules allow teams to carry 15 at a time. That means at least one of the players named above will not be on the Celtics’ roster for opening night.

Which brings us to …

Who makes the team?
The battle for the 15th and final roster spot will be the No. 1 storyline of camp. And, really, there’s no easy choice for who should be sent packing.

Jones, who averaged just 3.4 points and 1.8 rebounds per game in three seasons with the Oklahoma City Thunder, likely will face the toughest road of any of the newcomers, but he brings a skill set that could make him a dangerous weapon in coach Brad Stevens’ system.

Another option would be sending one of the three rookies to the Maine Red Claws. Mickey might be the probable candidate for a D-League assignment given Boston’s frontcourt logjam, but the sharpshooting Hunter could be sent down for seasoning, as well. And knowing president of basketball Danny Ainge’s track record, another trade never is out of the question. Very few players on this Celtics roster are untouchable.

The Celtics do not open their regular-season schedule until Oct. 28, giving the powers that be plenty of time to make these decisions. In the meantime, here are some other storylines we’ll be following throughout camp and into the regular season:

Stevens has said he hopes to stick to a 10-man rotation whenever possible this season. If that’s the case, which established veteran will draw the short straw? … Can Lee return to All-Star form after a season in the background with Golden State? … Will any of the rookies have a Smart-esque impact on this year’s team? … After lackluster showing at summer league, is Young ready to take a significant step forward as an NBA sophomore? … Will Sullinger back up his offseason claims of improved fitness? … How long until Thomas becomes fed up with coming off the bench? 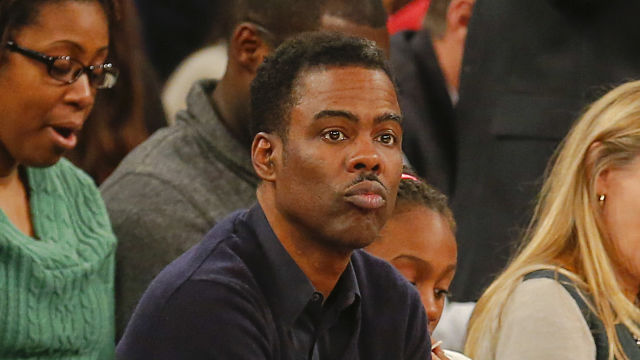 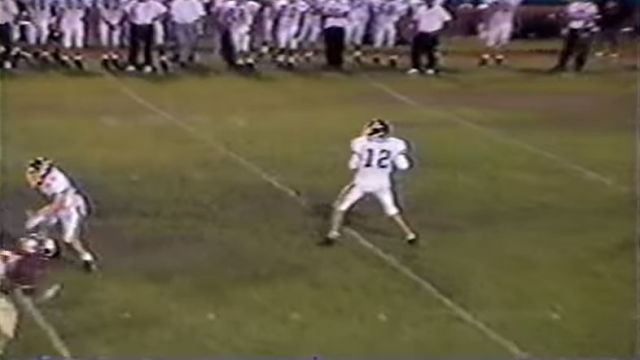