More than a dozen NHL teams will debut a new uniform set of some sort (home, road or alternate) this season, and with opening night rapidly approaching, we’re here to bring you a rundown of all the new looks.

Keep in mind that this list is not an all-encompassing one, as several clubs have announced they will be trotting out new alternate uniforms this season but have yet to unveil them.

That includes the Boston Bruins and Montreal Canadiens, who will square off in the 2016 Winter Classic, as well as a few teams that have not done a great job of keeping their new designs under wraps. (Cough, Anaheim Ducks and Colorado Avalanche.)

With that said, let’s dive in. 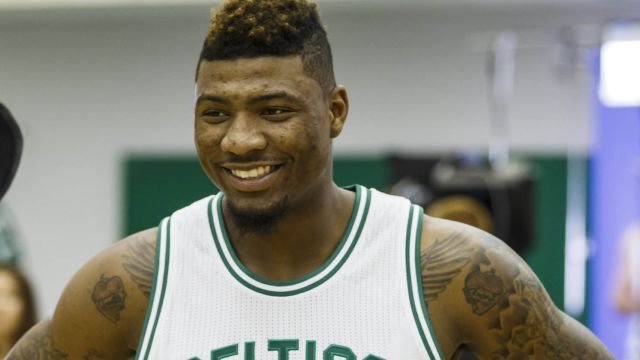