We figured something special might happen when Ronaldo notched a hat trick in the first 20 minutes of the game.

That's two for @Cristiano in just over a quarter of an hour. Here comes @realmadrid. #LaLiga http://t.co/r54WOZhNT4

Some players don’t score five goals in their entire careers, let alone in one game. Ronaldo has done so twice in 2015, adding Saturday’s feat to his previous outburst against Granada in April.

Ronaldo is only the second player to score five away from home in consecutive seasons (Telmo Zarra, 1943) #UCL

Ronaldo now has scored 230 goals in La Liga. He passed Raul’s mark in the 61st minute and needed far fewer games than his Spanish counterpart to make history.

Ronaldo, 30, now has two other prestigious records in his sights. One involves his rival Lionel Messi.

Ronaldo’s goals were his first of the 2015-16 season. Some wondered aloud whether Ronaldo’s best days were in the past after he failed to score in Real Madrid’s first two games of the new campaign.

So much for that nonsense. 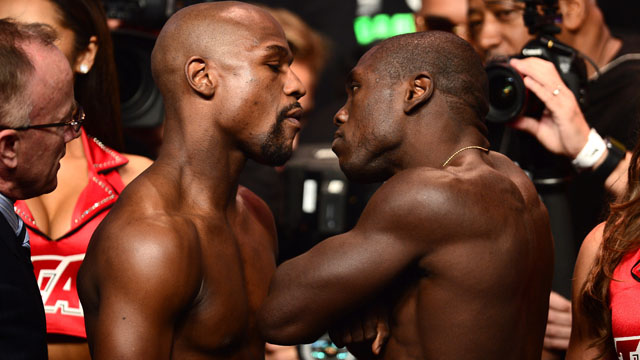