The network announced it has removed the former major league pitcher from its MLB coverage for the rest of season as a result of his tweet comparing the percentage of Muslims who are extremists to the percentage of Germans in 1940 who were Nazis.

?At all times during the course of their engagement with us, our commentators are directly linked to ESPN and are the face of our brand,? ESPN said in a statement. ?We are a sports media company. Curt?s actions have not been consistent with his contractual obligations nor have they been professionally handled; they have obviously not reflected well on the company.

“As a result, he will not appear on ESPN through the remainder of the regular season and our Wild Card playoff game.?

Schilling originally was removed from the network’s Little League World Series coverage and last week’s “Sunday Night Baseball” game. He reportedly was set to return this Sunday, according to SI.com’s Richard Deitsch. 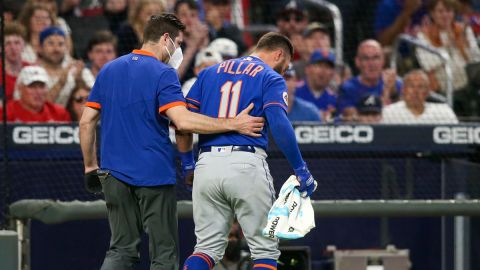 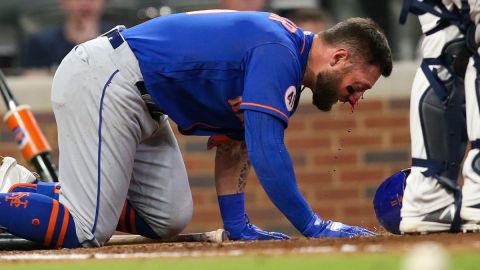