Danny Amendola made his only catch count.

The New England Patriots held off the Buffalo Bills for a 40-32 win Sunday at Ralph Wilson Stadium, but the game might have played out differently if not for a huge catch by Amendola in the fourth quarter.

Danny Amendola. Catch of the Year (for now) #Patriots https://t.co/XAS0DO8u8b

Tom Brady lofted a first-down pass to Amendola with just over three minutes remaining and the Patriots clinging to a 37-32 lead. The pass was well-defended by Nickell Robey, but Amendola soared through the air and somehow managed to come down with the football.

It wasn’t all about the optics, as the 29-yard reception was as important as it was pretty. Stephen Gostkowski ended up kicking a field goal on the drive to extend New England’s lead, and cornerback Logan Ryan sealed the victory by intercepting a pass from Buffalo quarterback Tyrod Taylor. 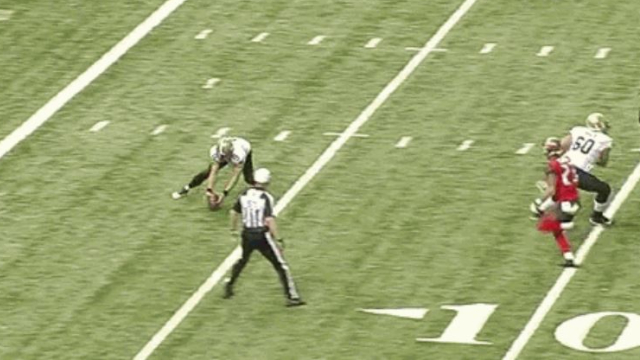 Drew Brees, Saints Give World One Of The Weirdest Fumbles Ever (Video) 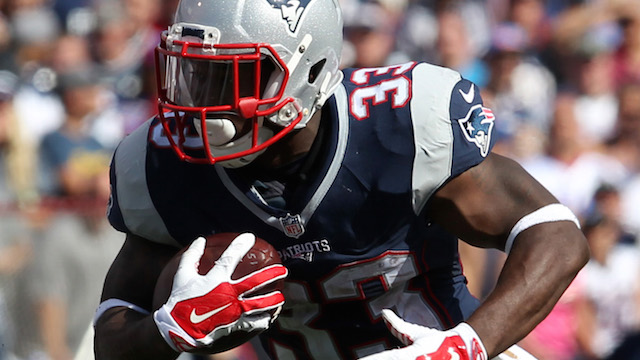