If you were at a loss to explain how Danny Amendola came down with the football on his incredible catch Sunday, you’re not alone. Amendola didn’t really know, either.

Amendola, whose amazing 29-yard reception helped ice the game in the New England Patriots’ 40-32 win over the Buffalo Bills, admitted to quarterback Tom Brady after the play that he never even saw the ball. He was just sort of along for the highlight-reel ride.

“That was an unbelievable catch — that was phenomenal,” Brady said Monday morning in his regular radio interview on WEEI’s “Dennis & Callahan.” “I was talking to him after, I said, ‘Danny, that was an unbelievable play.’ He’s like, ‘You know, Tommy, I didn’t even see the ball. I looked up, it was right in the sun.’ So he goes, ‘I just threw my hands up there.’ ”

Amendola wasn’t the only Patriots player to show off his receiving skills Sunday, with fellow wideout Julian Edelman diving into the end zone for a catch-and-run touchdown and cornerback Malcolm Butler coming up with an acrobatic interception.

But Amendola had to have been the only one of the three who couldn’t wait to see the instant replay, just so he could see what actually happened. 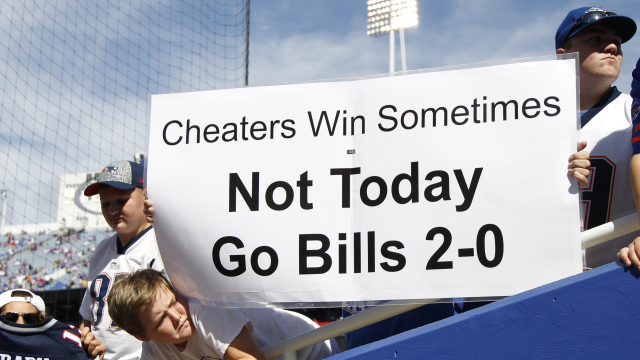 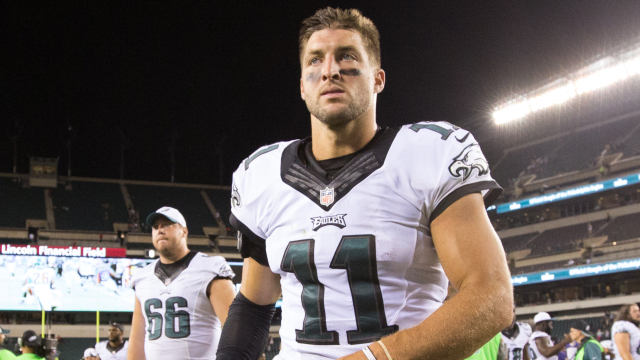 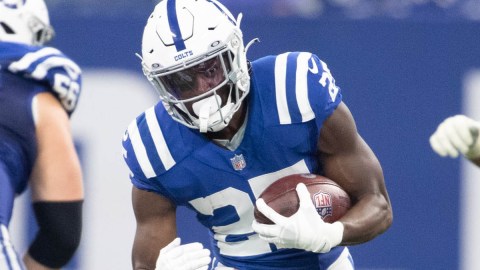 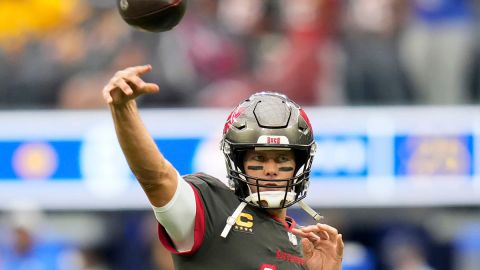