Anthony Martial arrived at Manchester United with top-star’s price tag, despite having virtually no reputation, but David Beckham thinks the teenage forward is fitting in just fine at Old Trafford.

Beckham told Sky Sports on Thursday he likes what he has seen so far from Martial, 19, who has begun his Manchester United career by scoring four goals in his first four games after joining the Red Devils earlier this month from French club Monaco.

“It’s a great start for him,” Beckham said, according to Sky Sports. “(He is) 19 years old, and the price tag that he came into Manchester United with, he’s living up to it at the moment.

“I hope he continues (his form) as I am a Manchester United fan so I want to see him score more goals and become more successful.”

Beckham played for Manchester United’s first team from 1992 to 2003. The former United and England star was part of some great Manchester United teams and paid Martial a compliment with a succinct description of the player.

“These are the type of players Manchester United are all about,” Beckham said.

Many wondered what Manchester United was thinking when it paid Monaco £36 million ($55.5 million) for the teenage forward. Martial is showing Beckham, and skeptics, what all the fuss is about. 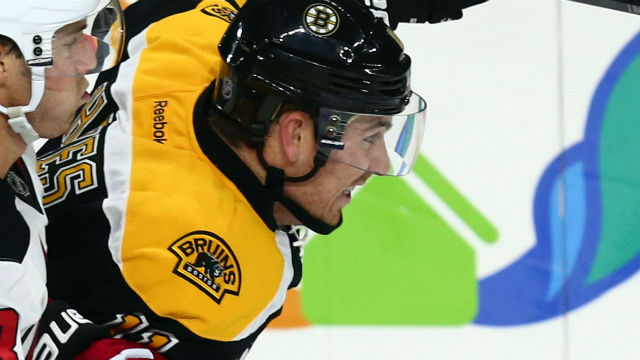 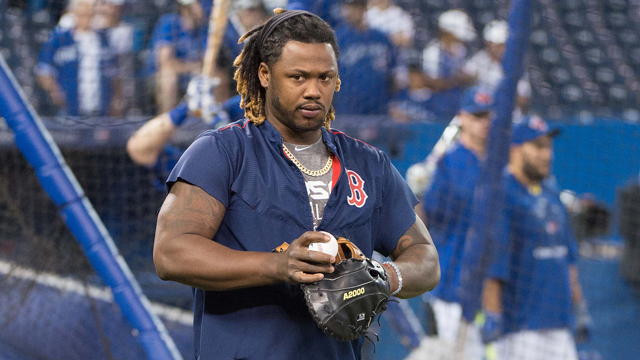