FOXBORO, Mass. — That Dion Lewis started and thrived in the New England Patriots’ Week 1 win is nothing short of a miracle.

Lewis fractured his fibula two years ago during preseason with the Cleveland Browns. He came back the next summer for training camp and preseason but wasn’t the same player.

It’s typical for running backs to recover slower from breaks than ligament tears, so despite the fact that Lewis’ leg had healed, he no longer was cutting and bursting like he had with the Philadelphia Eagles. He was cut by the Browns Aug. 30 of last preseason, then again Sept. 16 by the Indianapolis Colts.

Lewis worked out for the New York Giants and Patriots last season but couldn’t find a job. He had to wait to sign a futures contract with the Patriots on Dec. 31, missing out on the glory of winning a Super Bowl as he sat at home and had to wait for the offseason training program.

The Patriots were high on Lewis when they brought him in, however. Patriots assistant to the coaching staff Michael Lombardi was the Browns’ general manager when Lewis was shining at training camp in 2013. That summer, Lewis ran 10 times for 45 yards and caught seven passes for 37 yards with a touchdown in two preseason games.

It looks like Lewis is fully back now, and he’s taking advantage of a role left wide open by Shane Vereen.

The Patriots have a long line of third-down backs that must be dependable, trustworthy and talented to earn a role under quarterback Tom Brady and head coach Bill Belichick. Lewis fits perfect in the mold of a Vereen, Kevin Faulk or Danny Woodhead, and he proved to be versatile Thursday night, carrying the ball 15 times for 69 yards while catching four passes for 51 yards. He even lined up out wide like Vereen.

“It feels good to be playing again, and we won, so that’s good, but at the same time, you still got to look at the negatives in the game and try to get better so I can help my team win when it counts,” Lewis said.

Lewis fumbled after a long 19-yard catch and run, and he was fortunate tight end Rob Gronkowski scooped the ball up near the Patriots’ goal line. It wasn’t the kind of fumble that once got former Patriots running back Stevan Ridley benched, however, because it was after a catch while Lewis was fighting for extra yards. It’s easy to fix that type of problem — ball security is more important than an extra yard.

Belichick was complimentary of Lewis after the game.

“I thought Lewis ran the ball well,” Belichick said when asked about his offensive line. “I don?t know if we blocked it as well as we?d like to.”

Lewis received the lion’s share of running back reps because Travaris Cadet was inactive and LeGarrette Blount was serving a one-game suspension. Even when those two veterans return, however, Lewis still should keep his job as the primary pass-catching back in the Patriots’ offense.

It’s been a long road for Lewis, who hadn’t played a regular-season game since Dec. 30, 2012. But he proved to be worth the wait for the Patriots, who showed patience in signing the 24-year-old running back last season. 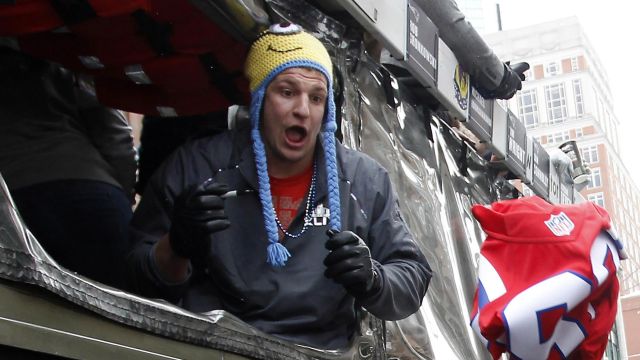 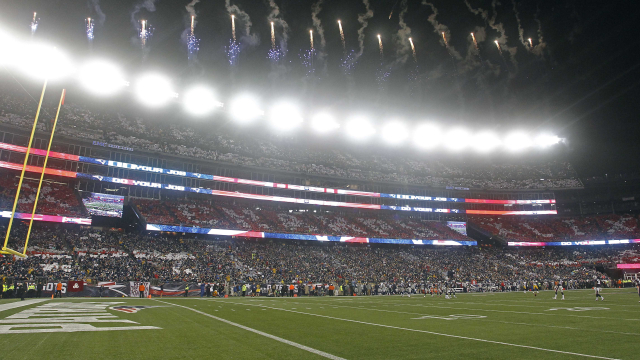