Dolphins Promote Jonas Gray From Practice Squad To Roster Ahead Of Opener - NESN.com Skip to content

It’s safe to say Jonas Gray landed on his feet.

The running back was — to his surprise — released by the New England Patriots as part of the team’s final roster cuts. He quickly signed with the Miami Dolphins and was assigned to the practice squad.

On Friday, Gray was promoted to the Dolphins’ 53-man roster and could be on the field in Sunday’s season opener against the Washington Redskins.

Gray started his career with the Dolphins but never cracked the roster or saw game action. He finally broke through last season with the Patriots, appearing in eight games with the eventual Super Bowl champions. Gray’s best game came Nov. 11 against the Indianapolis Colts when he ran for 201 yards on 37 carries and scored four touchdowns.

The 25-year-old finished the 2014 season with 412 yards on 89 carries and five touchdowns. He was seldom used in the playoffs, though, getting just four carries in the AFC Championship Game against the Colts.

The Patriots and Dolphins play in Week 8 and again in Week 17. 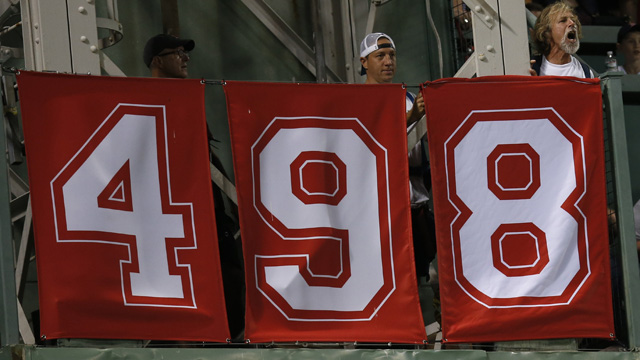 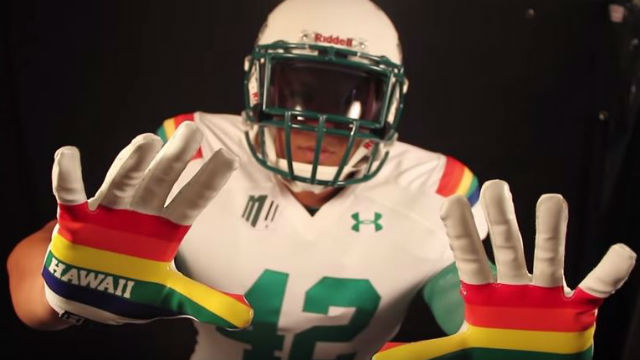