If you’ve been following Donald Trump’s Twitter account at all, his latest message shouldn’t surprise you one bit.

Trump repeatedly has referred to Brady as both a friend and a “total winner” ever since the Wells Report was released in May. He even defended the Patriots quarterback in late July after reports surfaced that Brady had destroyed his cellphone, comparing those actions to Hillary Clinton destroying her emails.

Trump also noted in a recent interview that the United States has “bigger problems” than Deflategate. After Judge Berman’s ruling Thursday, it appears the politician now can direct his energy toward tackling them. 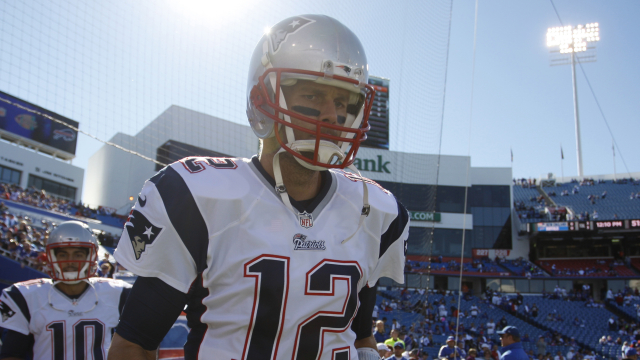 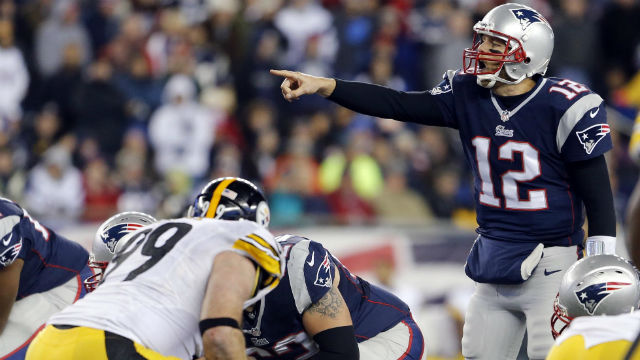