Dustin Pedroia Back At Second Base For Red Sox's Contest Vs. Blue Jays - NESN.com Skip to content

Dustin Pedroia is trying get back into the swing of things.

The Boston Red Sox second baseman has played in six of his team’s last nine games since returning from the disabled list on Sept. 8. He’ll make that seven of 10 on Saturday, as he’s batting second and playing second base in Boston’s afternoon tilt against the Toronto Blue Jays at Rogers Centre.

Pedroia’s return bumps Josh Rutledge out of the lineup after the utility infielder got the start at second Friday night. Brock Holt is back at third base batting seventh, as Pablo Sandoval will sit for the second consecutive game.

Wade Miley is on the mound for the Red Sox hoping to tame a Blue Jays offense that easily leads Major League Baseball with 812 runs scored. Toronto will counter with knuckleballer R.A. Dickey, who is 7-1 since the All-Star Break.

Check out the lineups below. 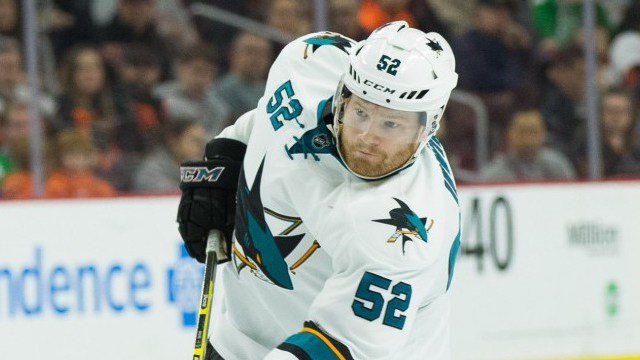 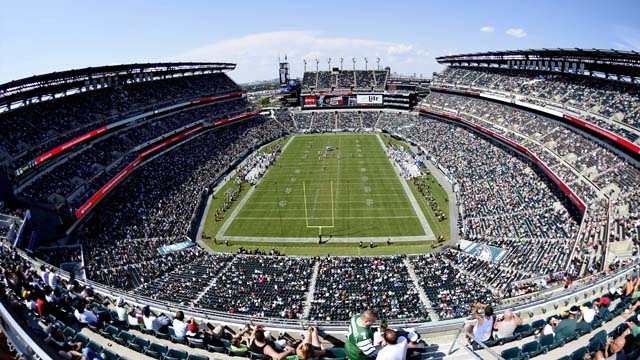