“Not gonna miss (boxing) at all,” Mayweather said, via the Associated Press. “I feel like I’ve been dealt a royal flush.”

“My health is more important,” he added. “If you stick around anything too long, anything can happen. I’m not really worried about losing, but I want to have a sharp mind. You can make a lot of money, but you still want to be able to talk, walk, and have a sharp mind.”

So if this really is his last match, there is plenty riding on it. Mayweather enters Saturday undefeated at 48-0, one shy of Rocky Marciano’s perfect 49-0 mark. And don’t forget this bout is for the welterweight title, too.

Mayweather is the heavy favorite, but he doesn’t appear to be taking Berto lightly.

To get ready for the historic match, the two showed up for the official weigh-in Friday. Mayweather weighed in at 146 pounds, while Berto was close behind at 145.

The match will be held at MGM Grand Arena in Las Vegas and the undercard is scheduled to start at 8 p.m. ET. 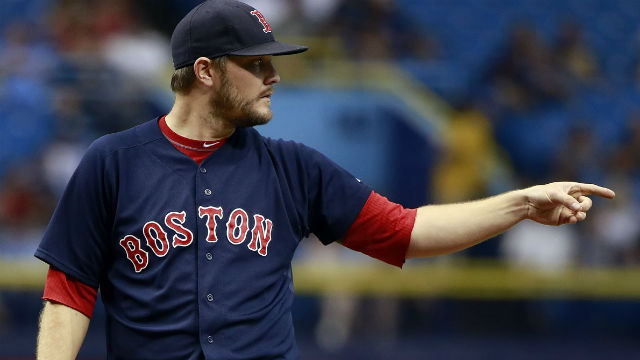 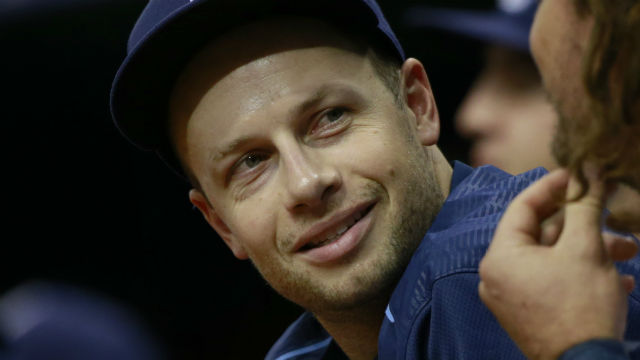