Hanley Ramirez Shut Down For Rest Of 2015 Season With Shoulder Inflammation - NESN.com Skip to content

Hanley Ramirez won’t be seeing the field again in 2015.

The Boston Red Sox shut down Ramirez, who’s transitioning to play first base, ahead of Thursday night’s game against the Tampa Bay Rays at Fenway Park. Ramirez was placed on the 15-day disabled list on Sept. 5 (retroactive to Aug. 27) with right shoulder inflammation.

“Unfortunately, his shoulder just was not responding the way we wanted it to,” acting manager Torey Lovullo said before the game. “His effort, his focus, his interest in playing first base never, ever wavered. It was just the matter of his right shoulder not responding to what he was asking it to do. As a result, we felt like it was most important at this point to look towards 2016 and give him the proper rest that he needs.”

However, Lovullo doesn’t see offseason shoulder surgery as a realistic possibility and said “it’s more of a shutdown with rest right now.” He also noted that throwing has been bothering Ramirez more than hitting.

“He looked very comfortable taking (batting practice), so the medical team did a great job getting ahead of that for him, for his ability to go out and hit,” Lovullo said. “It’s mostly with the throws. Putting a lot of pressure on that arm.”

Everyone was hoping to see Ramirez get some game action at first this season, but ultimately, the Red Sox wanted him to be 100 percent before that happened. But even president of baseball operations Dave Dombrowski is sure that first base will be a good place for Ramirez.

“We’ve watched him move around the bag,” Dombrowski said. “He’s an infielder. That’s a plus. He’s going to have some growing pains, but I think he’s also in a position where he will be able to play the position from what I’ve seen.

“But I also think it will benefit for him to go through six, seven weeks of spring training. I think you also have to be in a spot where you’re always — have a secondary plan, but I think in reality that he will be able to do it.”

Dombrowski echoed Lovullo’s sentiment that Ramirez is working hard to make himself a first baseman.

“He’s committed to doing it,” Dombrowski said. “We had a great meeting with him (Monday) as far as heading into next year. I think the most important thing with Hanley is — and that’s why we came to the decision — we really want to get him ready to go for 2016. We need to be in a position where his shoulder feels good at that point. … I think he’ll be able to do it.” 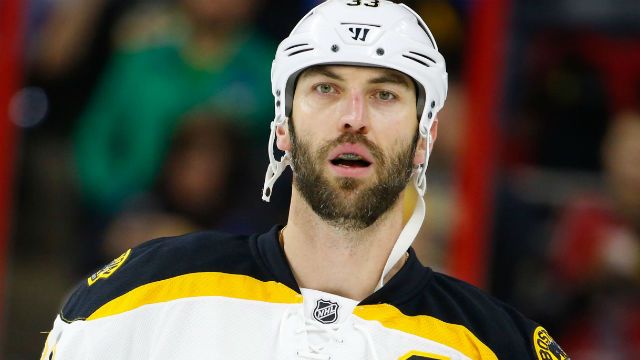