There’s finally video of one of the most bizarre on-ice hockey incidents in a long time.

The video comes from Michigan, where a scary scene unfolded back in January during a game between St. Mary’s College and Sault High.

During the game, two members of St. Mary’s jumped one of the referees after he removed one of their teammates from a scrum. The players started pummeling the referee in what appeared to be a heinous act.

The two players were suspended only two games, which seems a little light, all things considered.

Fast forward to this week with the video being released. The video shows that the referee actually took at least one swing at the player he was pulling from the scrum, which led to the attack.

See it all unfold below. 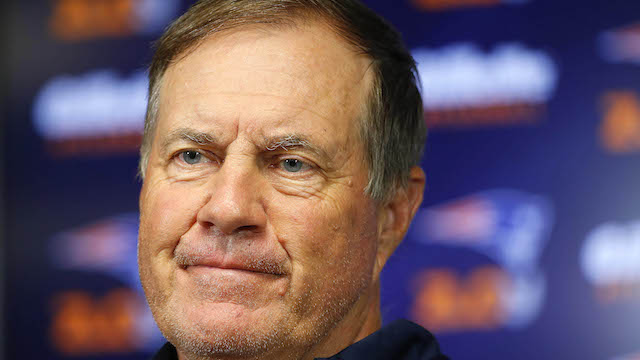