WALTHAM, Mass. — Isaiah Thomas arguably was the Boston Celtics’ most important player over the second half of last season, with his acquisition at the trade deadline serving as the catalyst of an unlikely run to the playoffs.

But it’s easy to forget that Thomas’ Celtics tenure has spanned just 25 games and no more than a handful of practices, with Boston’s rigorous schedule down the stretch leaving little time for off-day run-throughs.

Couple that with a lower back injury that cost the point guard eight games, kept him off the practice court and, he says, still bothers him from time to time, and one can see why Thomas is excited to be a part of this season’s Celtics squad from Day 1.

“It’s going to help a lot,” he said Friday at Celtics media day. “For everybody to get comfortable with each other, and for me for the most part to get more familiar with (coach Brad Stevens’) system. Because even last year, even throughout the playoffs, it was kind of like, just space the floor and pick-and-roll. Because I didn’t really get any practices in, especially when I got hurt. It was like, we didn’t have time for practice. So, I think having a full training camp and getting familiar with all my teammates is only going to help us.”

Though Thomas’ offseason included surgery to remove a cyst from his wrist, the 5-foot-9 guard also spent a great deal of time on the hardwood, whether in various pro-am showcases or in pickup games with his good buddy Floyd Mayweather. As for what he most wanted to improve about his game, he said extending his range was the primary point of emphasis.

“Trying to be able to really shoot wherever on the basketball court” Thomas said. “And also, I watched a lot of Steve Nash film and tried to figure out different ways to finish — not just around the rim, but even extending to the 3-point line. I’ve got a lot of one-foot shots that I’ve been working on that extend to the 3-point line. And I know the first time I do it, you guys are going to be like, ‘What the hell is he doing?’ But I definitely worked on it. I’ve been working on it all summer.”

As any conversation regarding the outspoken 26-year-old inevitably does, Friday’s news conference once again veered toward Thomas’ role on the Celtics: Would he continue to accept being the team’s sixth man despite his repeated declarations that he wants to start?

And once again, his answer remained the same.

“I tell you guys all the time because you ask all the time,” Thomas responded. “I would love to be a starter, but it’s not the end of the world. As long as I’m out there playing and getting the minutes that I deserve, I’m all for it. I’m all for the team and whatever it takes to win.

“And that’s an honest answer. That’s for real.” 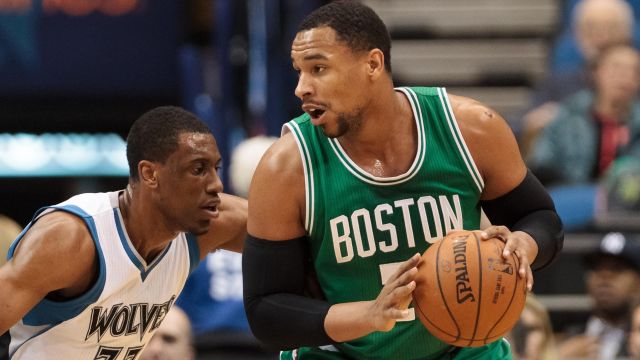 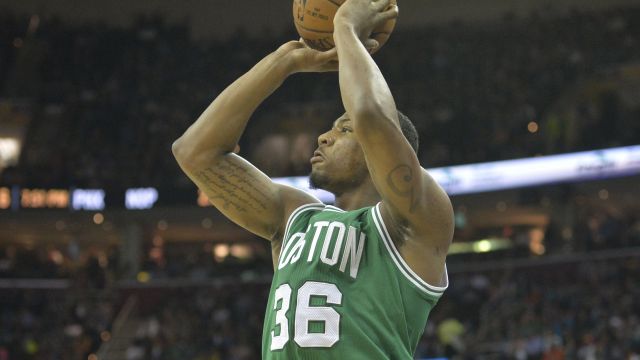 Celtics’ Marcus Smart Has ‘Explosiveness’ Back, Ready To Make Leap In Year 2