Cutler went down with a hamstring injury Sunday against the Arizona Cardinals after throwing an interception. He tried to tackle Tony Jefferson on the cornerback’s return but failed miserably, resulting in both a Cardinals touchdown and an injury that reportedly will sideline Cutler for at least two games.

Cutler’s injury doesn’t mean much from a fantasy perspective, at least in terms of quarterbacks. If Cutler is your starting QB, you’re probably already in a bad place. And if you’re considering Jimmy Clausen, who will start for Chicago in Cutler’s absence, then you’re really grasping at straws.

But the Bears’ offense has viable fantasy weapons and Cutler’s absence will hurt in that regard.

Wide receiver Alshon Jeffery remains a must-start as long as he’s healthy, but he missed Sunday’s game with a hamstring injury — those are pesky nowadays, huh? — and Cutler’s absence won’t help matters.

Fellow wideout Eddie Royal is OK to deploy in deep leagues, but you almost certainly can do better, especially while Clausen is at the helm. Cutler at least has his moments, while Clausen is unproven.

The biggest loser of Cutler’s injury, aside from the quarterback himself? Tight end Martellus Bennett. He’s been a safety valve for Cutler over the last two-plus seasons, evidenced by his number of targets. He could continue to thrive in the fantasy realm, so don’t drop him or anything. But there’s suddenly more uncertainty surrounding Bennett’s upside. Temper your usual expectations.

Running back Matt Forte remains a stud, so start him as you normally would. Just be mindful that while the Bears might rely more heavily on their rushing attack with Cutler out, opponents also are more likely to hone in on Forte. It could be a wash from a fantasy standpoint. 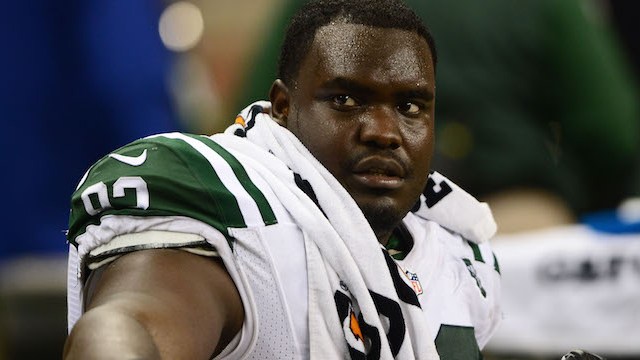 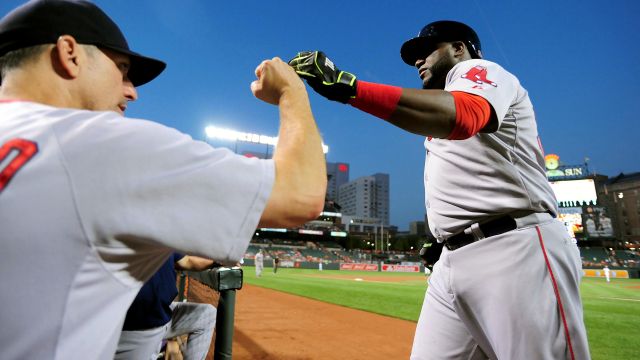