BOSTON — Jimmy Hayes will play his first home game at TD Garden on Thursday night, and it’ll come against his little brother, as Kevin Hayes’ New York Rangers come to town for the Bruins’ third game of the preseason.

Thursday won’t be first time the Dorchester, Mass., natives and Boston College products have played one another in an NHL game (that came last season, when Jimmy was playing with the Florida Panthers), but it’ll be their first time doing so in their hometown.

Each will skate on his respective team’s second line, with Jimmy lining up at left wing alongside Ryan Spooner and Brett Connolly on Boston’s, and Kevin centering New York’s between Brian Gibbons and Emerson Etem.

Here are the Bruins’ full line combinations and defensive pairings, as reported by the team’s official website: 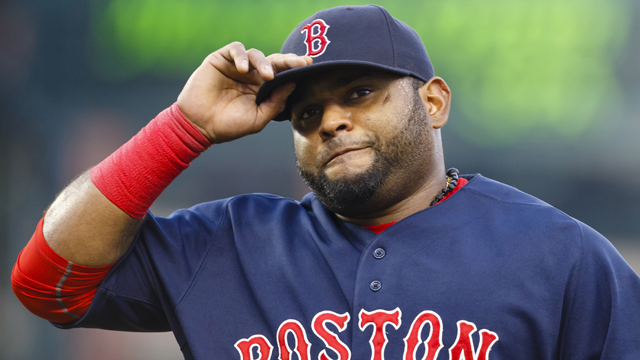 Pablo Sandoval Diagnosed With Pneumonia; Status Unsure For Rest Of 2015