John Daly: I'm OK Because I 'Smoke Two Packs Of Cigarettes A Day, Not Three' - NESN.com Skip to content

While discussing his recent on-course collapse at Deerfield Country Club in Canton, Miss., Daly said he was OK and offered an interesting reason why.

“They thought I had a heart attack,” he said during an appearance on SiriusXM PGA Tour Radio on Tuesday. “But I only smoke two packs of cigarettes a day, not three, so I’ll be all right.”

John Daly, ladies and gentlemen. There’s no one else quite like him.

It turned out he had a collapsed lung, which led to the scary moment. But it didn’t keep him down for long, as he was back on the course the following day. And just a few days later, Daly took the stage in Myrtle Beach to sing Bob Dylan?s “Knockin? on Heaven?s Door.”

Check out his entire radio interview in the video below. 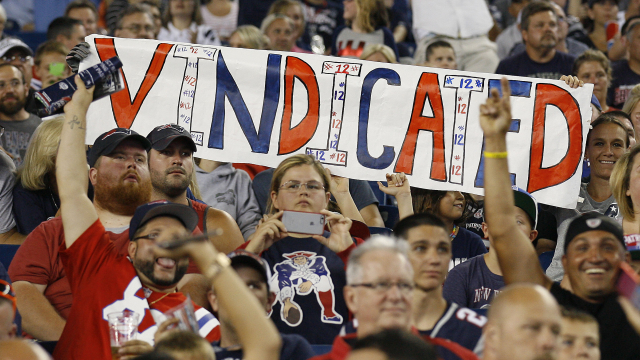 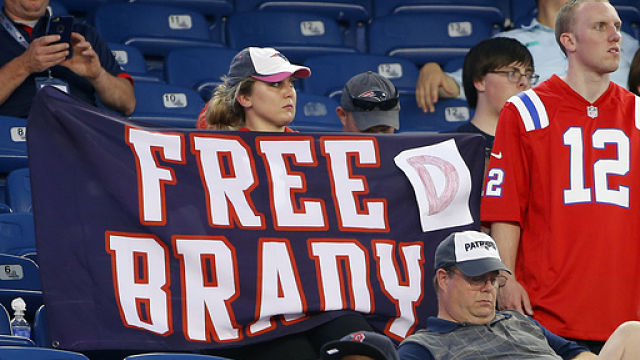