The Baltimore Ravens took a page out of the New England Patriots’ playbook Sunday against the Oakland Raiders by using a trick formation similar to the one used by Bill Belichick and Co. during last season’s AFC divisional round clash.

It worked, as Baltimore scored its first touchdown of the season.

But John Harbaugh, who denounced New England’s strategy as “clearly deception” last season, wasn’t so quick to credit the Patriots for blowing the lid off an effective offensive tactic.

“I don’t remember when it went into the playbook originally,” Harbaugh told ESPN.com’s Jamison Hensley this week. “I thought it was really a well-organized play. Conceptually, it’s something we’ve been talking about for a while. But any way you can move the ball and any way you can find a way to get a guy open — you really strive to do that and it’s hard to do that — and we were able to do that on that play.”

The play Baltimore ran Sunday against Oakland wasn’t identical to what New England did in the teams’ playoff showdown at Gillette Stadium, but the concept was eerily similar.

Ravens tight end Crockett Gillmore lined up where the left tackle usually stands, and Baltimore shifted its entire offensive line, including right guard Marshal Yanda, who lined up in the slot. Yanda, like Shane Vereen in the Patriots’ play, was ineligible to go out for a pass, but the Raiders, like the Ravens in January, covered the ineligible receiver anyway. Gillmore caught a 26-yard touchdown pass.

The Patriots didn’t break any rules in January when Vereen (No. 34) declared himself ineligible before plays — referee Bill Vinovich made it abundantly clear not to cover Vereen, too — but the NFL later altered its rules, saying a player with an ?eligible? number (1-49, 80-89) who is going to be ?ineligible? to catch a pass on a given play must line up inside the tackle box so the defense doesn?t cover him.

The Raiders were the real dummies Sunday. They should have known not to cover Yanda (No. 73), and it’s on them for leaving Gillmore wide open. But it’s definitely funny to see the Ravens successfully use a Patriots-like formation, especially since Harbaugh, who was so disgruntled about such plays in January, made no mention of his past experience while explaining the origin of Sunday’s play. 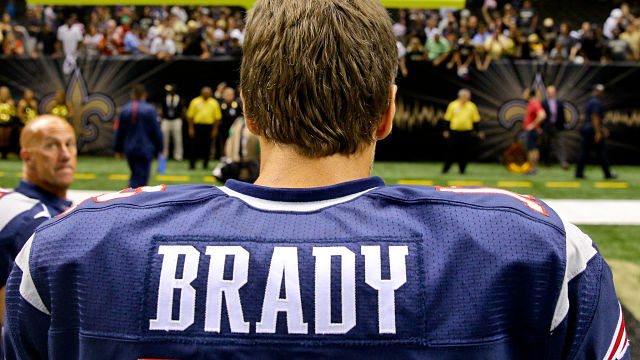 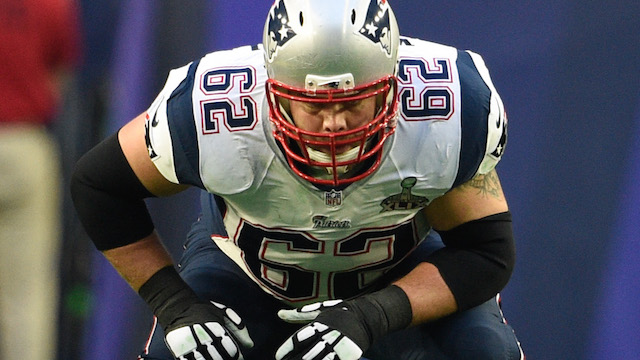 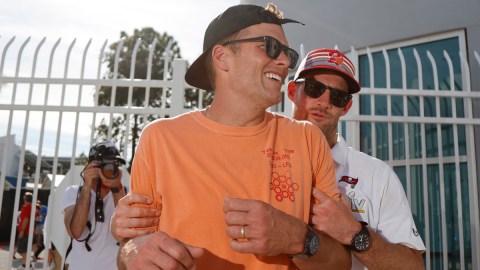